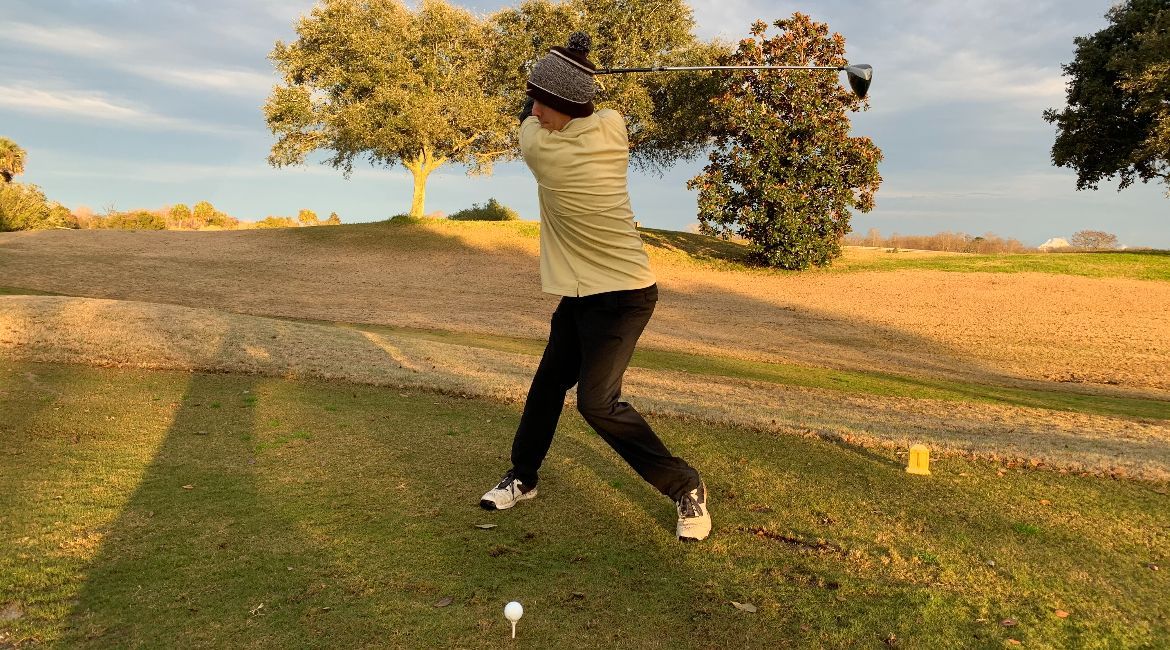 Caleb VanArragon is tied for second entering Tuesday's final round.

Another positive day on the links for the Valparaiso University men’s golf team has the squad in position to compete for a team title entering Tuesday’s final round at the Butler Spring Invitational, hosted at the par-70, 6551-yard Highland Golf & Country Club in Indianapolis. Led once again by sophomore Caleb VanArragon (Blaine, Minn. / Blaine), Valpo is second in an 11-team field entering Tuesday’s final round.

“In the first round, our putting was poor and we really struggled with our proximity to the hole in regulation, especially with our wedges and short irons. We didn’t play sharp in hitting the greens in regulation, even though our accuracy off the tee was sufficient. We had a challenging starting point on the course and we never really got anything going as a team. Because of the poor proximity to the hole, our birdie production was low.”

“In the second round, we had a much better start and the guys made a lot of pars. Our birdie production was still low, but we didn’t sprinkle in as many double bogeys. Our distance control with our irons seemed to be a challenge all day, but the guys still hit a lot of greens in regulation and played better as a team in the second round.”

“After the first nine holes, Caleb was four over par. He finished the round with all pars and two birdies on the back nine. In his second round, he had four birdies and two bogeys, playing very steady for us. I was impressed with how he battled back from a rough start to the tournament and put himself in position to win the tournament individually.”

“We’re going to need to improve our accuracy off the tee in the fairways on Tuesday. Add to that some better short iron/wedge play and better putting, and we will have an opportunity to bring home a victory. We will have to bring our best, and the guys are excited to get out and play Round 3.”

The two-day tournament will conclude with the third and final round on Tuesday in Indianapolis. A link to live scoring via GolfStat is available on ValpoAthletics.com.