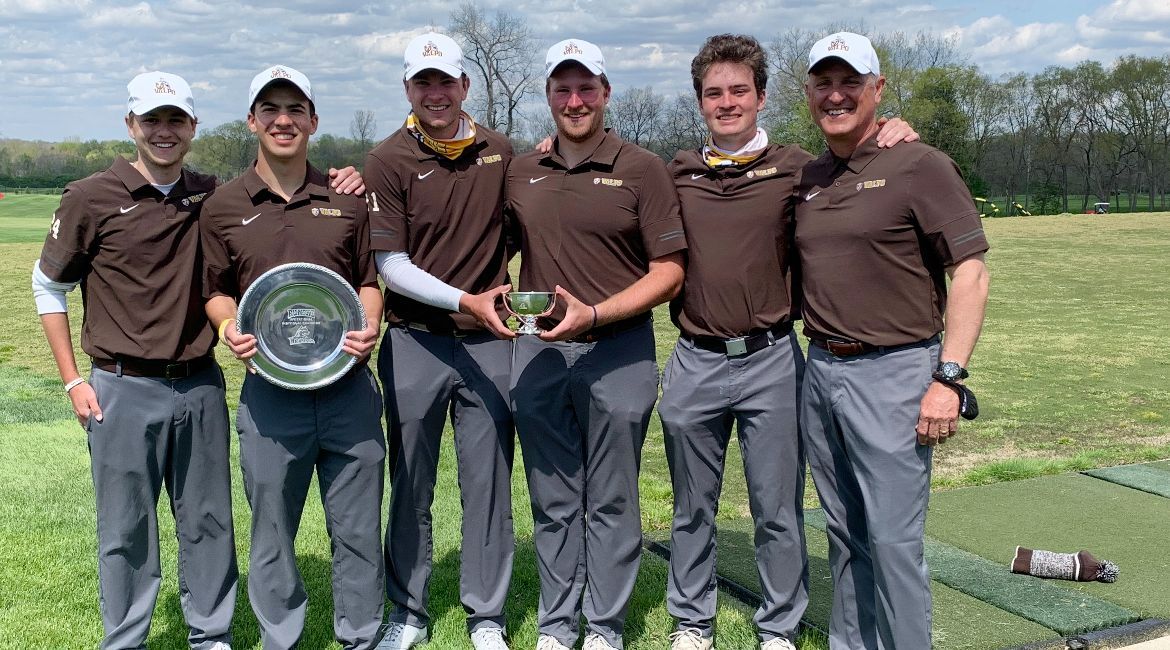 Valpo finished as the team runner-up in a 17-team field. 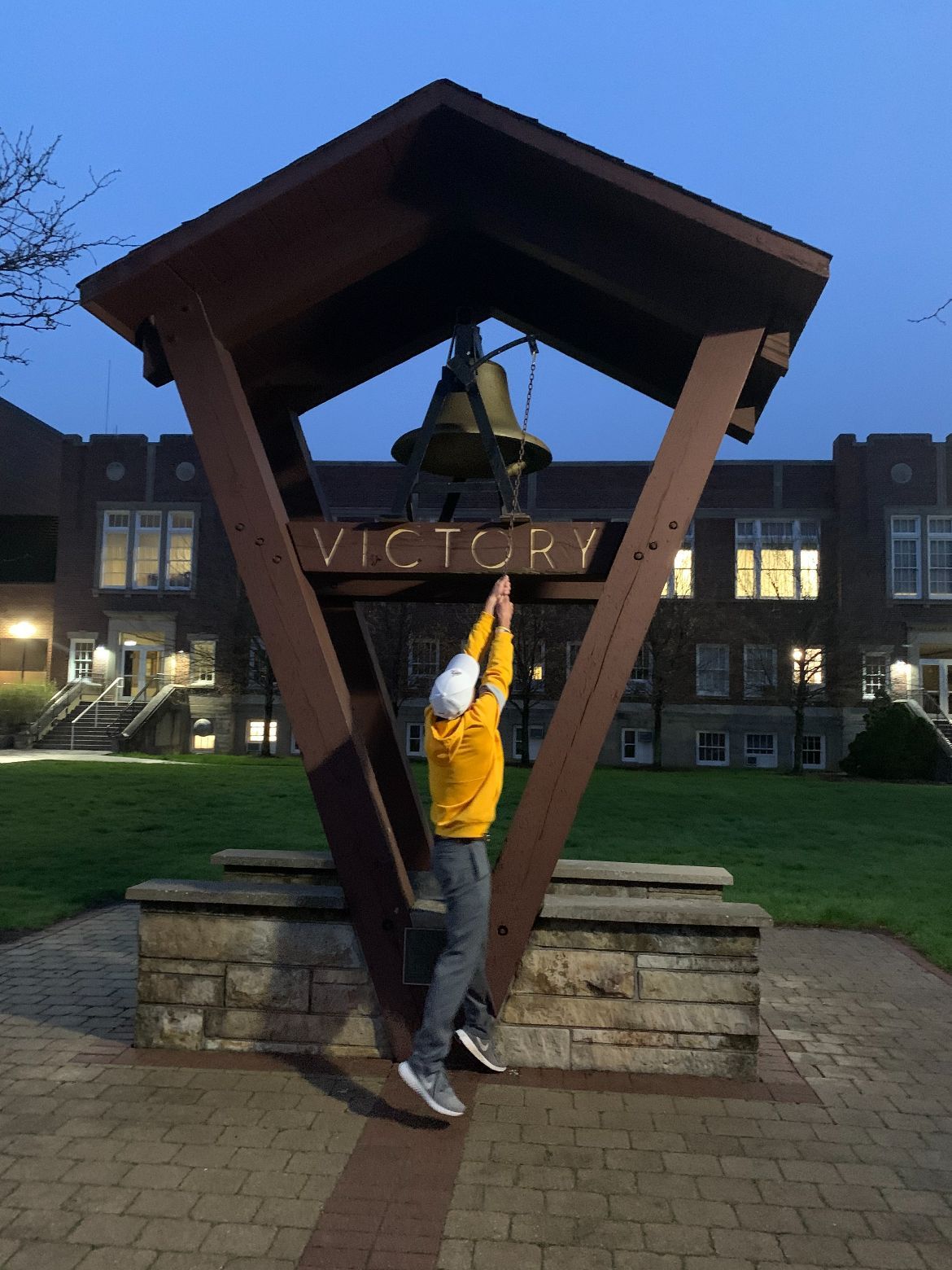 The Valparaiso University men’s golf team continued its strong season this week at the Wright State Invitational, which concluded on Monday with the squad finishing as the runner-up in a 17-team field. Sophomore Caleb VanArragon (Blaine, Minn. / Blaine) earned individual medalist honors in an 87-player event at the par-71, 7075-yard Heatherwoode Golf Club in Springboro, Ohio, helping the team enter the Missouri Valley Conference Championship on a high note.

“I’ve been very pleased with our team preparation and the guys being ready to play when the tournaments start. While having a couple great weeks of practice leading into this weekend’s tournament didn’t necessarily predict any outcome, our guys were showing a lot of confidence in their swings and we had a good plan in place. The guys really played sharp all weekend and managed the course very well.”

“I thought our shot execution was strong in the first and third rounds. While we really struggled with our shot execution in the second round, the guys didn’t get discouraged, kept battling throughout the round and played hard, even in the windy conditions. We knew we had an opportunity to finish the tournament well. The guys stuck to our plan and the steady ball-striking was clearly evident in today’s final round.”

“This was the third consecutive tournament that we had an opportunity to finish at the top of the leaderboard and it was another tremendous confidence boost for the entire team. Alex really drove the ball well; his irons were sharp into the greens and we saw some strong improvement in his putting. Drew was a model of consistency for us and he hit a lot of greens and fairways throughout the three rounds. Mason had a good final round for us today and Jack gave us the boost we needed in the first round. Even though Jack’s score was tossed out today, we needed it for the tiebreaker. Every player on the team contributed to this spirited weekend of competition and that is so gratifying to each one of our players.”

“Our team could not be happier and more thrilled for Caleb and his first individual medalist finish at Valpo. He has been knocking on that door a lot over the past year, and he has certainly earned it. Caleb really puts a lot of work into practice, both with our team and on his own. His work ethic is tremendous and his ball-striking has been exceptional this entire spring. He knows his club distances very well, he manages the golf course in a studious way and he controls his emotions well during every round. He is playing his best golf of the season and it is coming at the perfect time of year.”

Valpo will compete in the MVC Championship on Monday, April 26 and Tuesday, April 27 in Flossmoor, Ill. A link to live scoring via GolfStat will be available on ValpoAthletics.com.