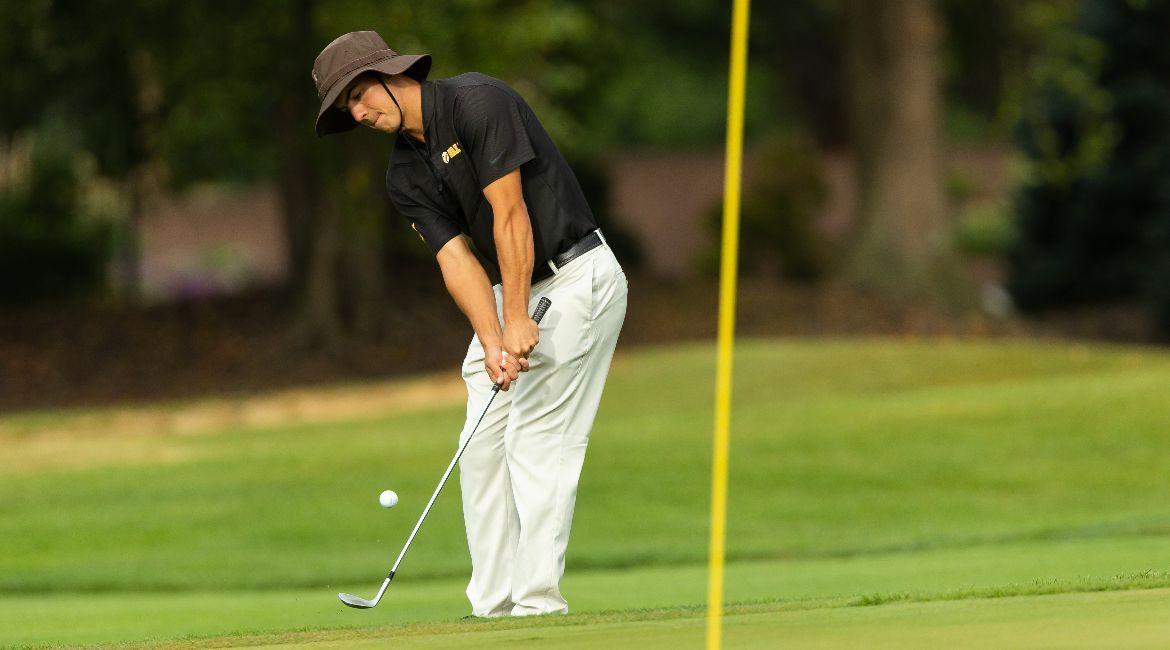 The Valparaiso University men’s golf team improved its score from Monday’s middle round by 10 strokes on Tuesday, closing out the first tournament of the spring on a high note despite again facing windy conditions. The Beacons finished in the top half of a competitive, 21-team field at the Advance Golf Partners Collegiate, which was hosted this week at the par-72, 7169-yard Hammock Beach Ocean Course in Palm City, Fla.

“We played better today in the windy conditions, but we still left a lot of shots out on the course. The guys played the front nine well, but we had too many doubles and triples on the back nine. Part of that was poor shot execution and some of it was poor decision making. We will improve on that for our next tournament.”

“It was great to get the spring season underway in Florida and the team played hard for all 54 holes. The competition always tells us what we need to work on and we will have another two weeks of solid practice before Arizona.”