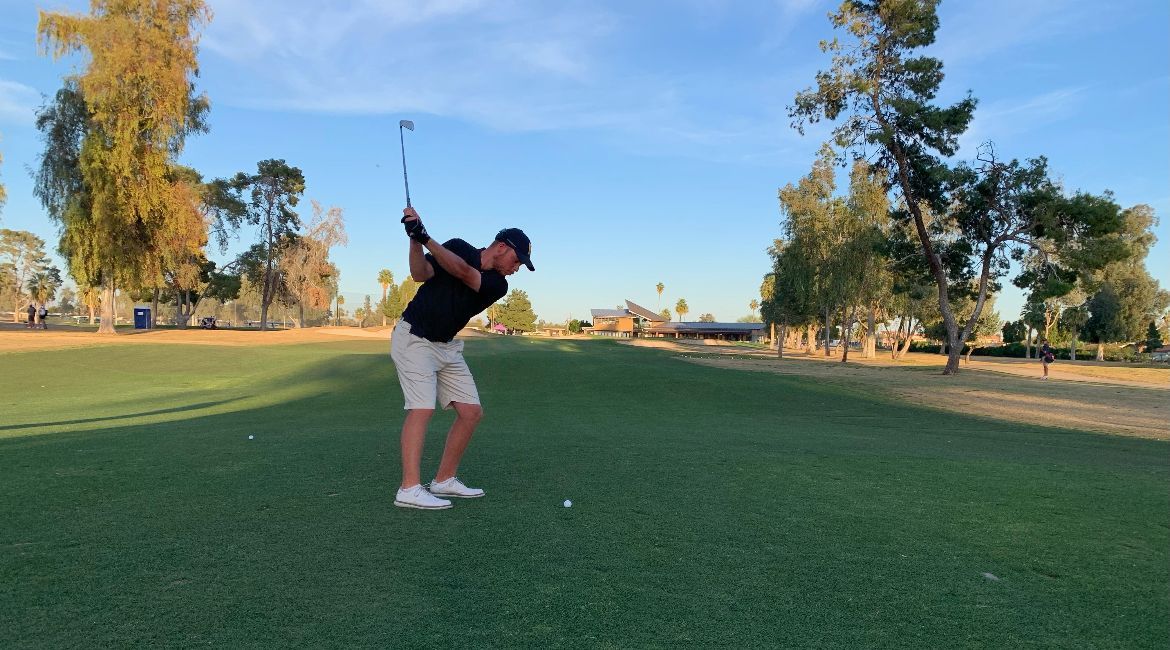 A pair of Valparaiso University men’s golf team members cracked the top 10 in a competitive, 120-player field as the Beacons teed off the GCU Invitational on Monday at the par-71, 7148-yard GCU Championship Course in Phoenix, Ariz. The 23 competing teams completed the first round and were nearing the end of Round 2 when play was halted due to darkness.

The teams will complete the second round beginning at 7:15 a.m. Pacific Time / 9:15 a.m. Central on Tuesday morning and will begin Round 3 immediately following the conclusion of Round 2. A link to live scoring via GolfStat is available on ValpoAthletics.com.