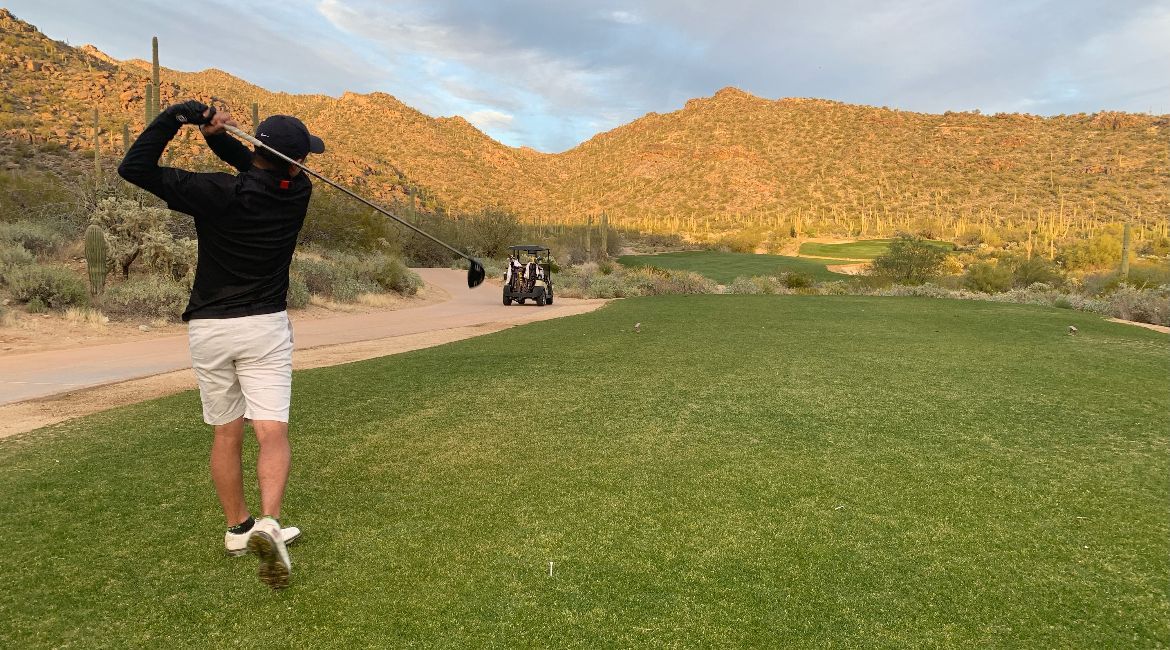 Yianni Kostouros had the best score for Valpo in Round 3 on Tuesday.

Senior Yianni Kostouros (Crown Point, Ind. / Crown Point [Ball State]) turned in the top score of the day for the Valparaiso University men’s golf team, posting a 71 in the third and final round of the GCU Invitational at the par-71, 7202-yard GCU Golf Course in Phoenix, Ariz. Junior Caleb VanArragon (Blaine, Minn. / Blaine) finished with the team’s top 54-hole score over the two-day event.

The Beacons will be right back at it next week for the Twins Oaks Intercollegiate, hosted at the Twin Oaks Country Club in Springfield, Mo. The two-day event will begin on Monday, March 21.