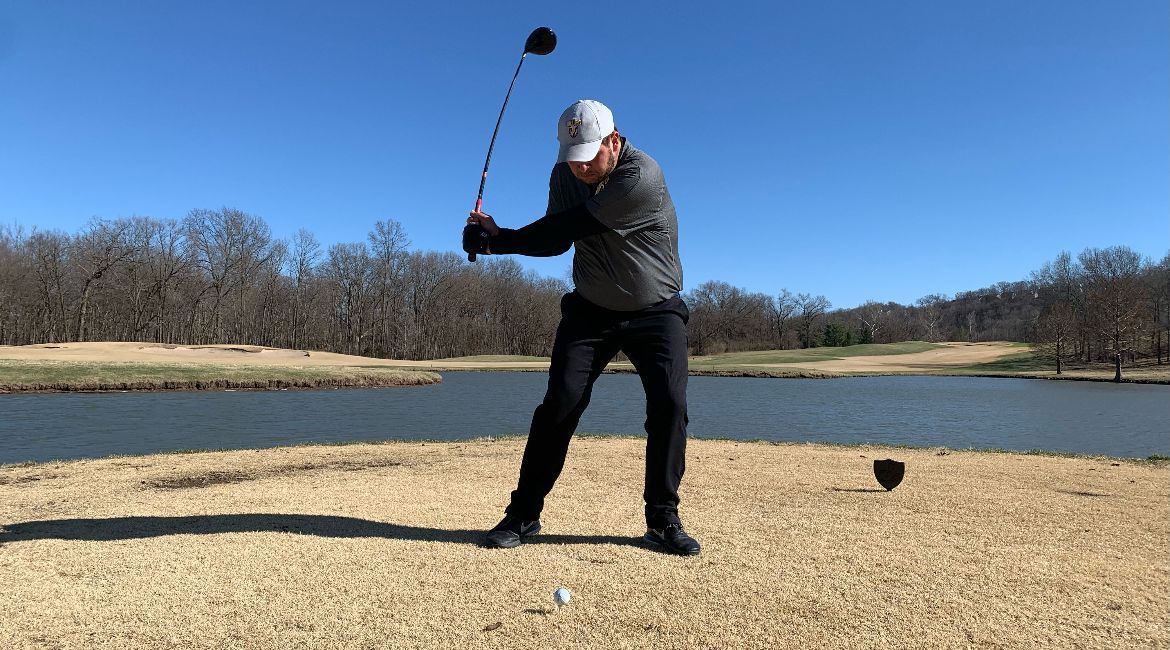 All six Valpo golfers carded 72 or better in the opening round of the Twin Oaks Intercollegiate on Monday.

The Valparaiso University men’s golf team enters Tuesday’s second and final day of the Twin Oaks Intercollegiate with its eyes set on closing out a team championship. The Beacons opened the event with a strong performance on Monday, and sat atop a 16-team leaderboard at 11 strokes under par when play was halted midway through the second round due to inclement weather. Due to the interruption, the event will be shortened from 54 holes to 36 holes and will be completed on Tuesday morning at the par-71, 6760-yard Twin Oaks Country Club in Springfield, Mo. The team’s Round-1 score on Monday represented one of the best marks in modern program history.

The Beacons will try to close out the Twin Oaks Intercollegiate title on Tuesday at the Twin Oaks Country Club in Springfield, Mo. The second – and now final – round will resume at 8 a.m. with live scoring available via BirdieFire.