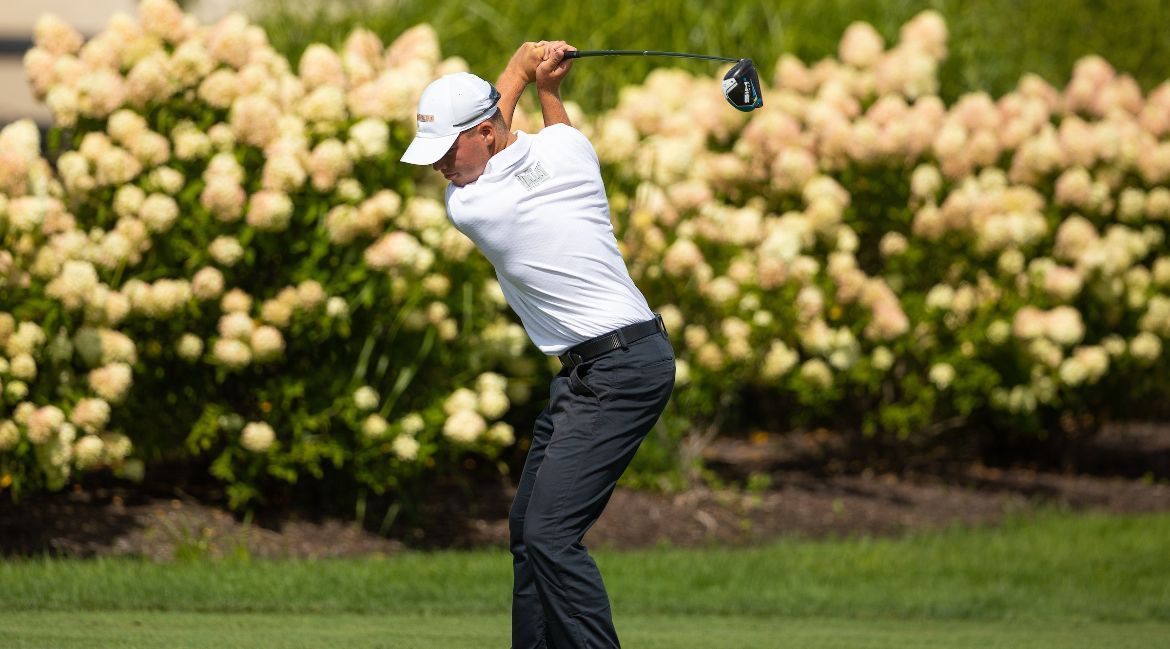 The fall season will conclude this coming weekend as the Beacons head to Riverside, Iowa to compete in the Iowa Fall Classic hosted by the Hawkeyes beginning on Sunday. A link to live scoring will be available on ValpoAthletics.com.