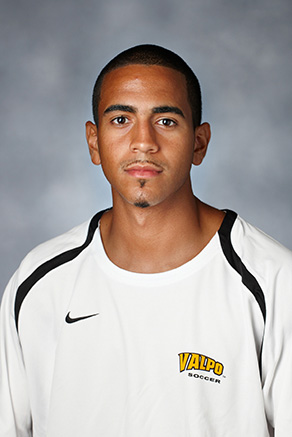 Prep: A three-year letterwinner for the Patriots ... helped lead team to state titles as a junior and as a senior ... American Heritage went 74-5 in his three seasons ... previously attended Body Anderson H.S. as a freshman ... named Rookie of the Year that year ... also earned one letter in track.