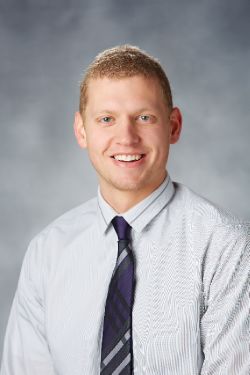 Personal: Kyle is the son of John and Nancy Brown … major is mechanical engineering.