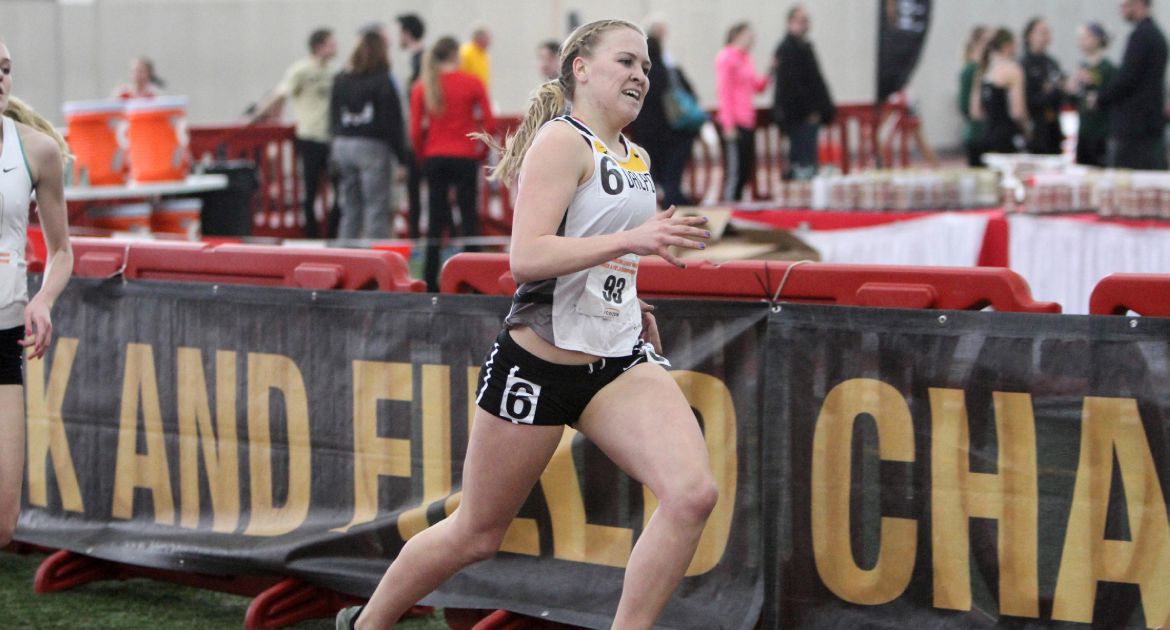 The Valparaiso University men’s and women’s track and field teams were back in action Saturday afternoon in Fort Wayne, Ind. The Crusaders took part in the IPFW Duals.

The men’s team went 2-1 on the day, defeating Butler and IUPUI and falling to Detroit. Jacob Smutz (West Lafayette, Ind./Harrison) earned first place in the weight throw, with a throw of 19.33 meters (63’5”).

On the women’s side of things the Crusaders went 2-3 on the day, defeating Butler and IUPUI.

Both teams are back in action next Saturday when they travel to Allendale, Mich. for the GVSU Lints Alumni Meet.