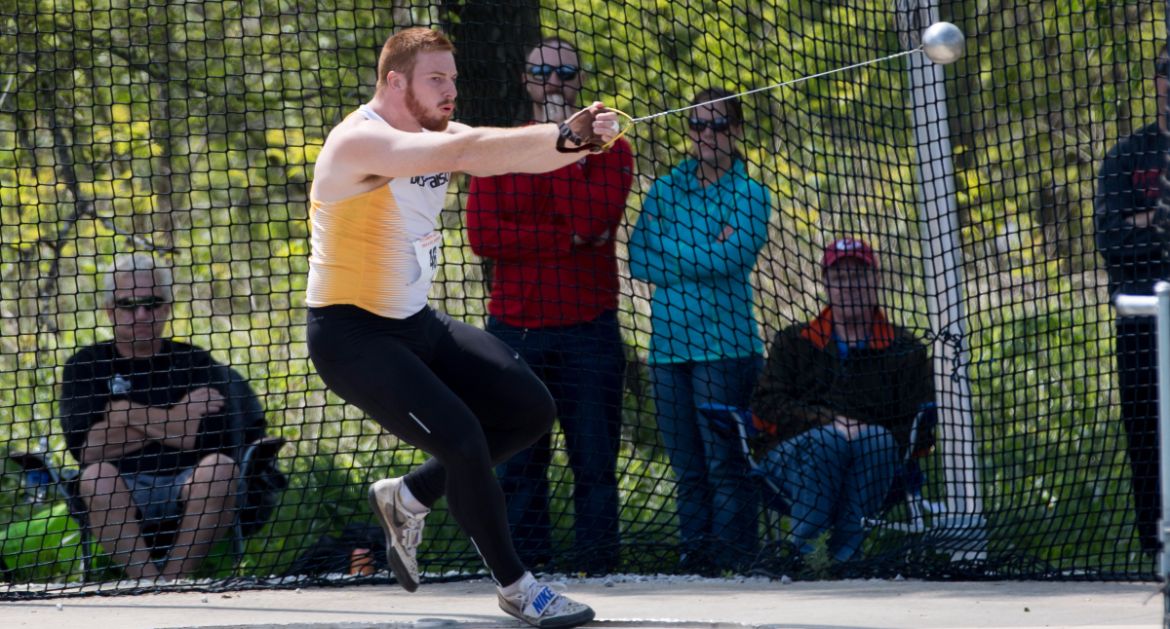 A number of Valparaiso University track and field athletes competed in a pair of last chance meets Friday at Grand Valley State and North Central College.

Senior Jacob Smutz traveled to Grand Valley State University to toss the hammer at the GVSU Second to Last Chance Meet. Smutz posted a top toss of 188’1” in the hammer, good for a sixth-place finish in the 27-thrower field.

The contingent which traveled to North Central College to compete at the Dr. Keeler Invitational was led by the performance of senior Elijah Owen in the javelin throw. Owen reared back for a throw of 183’9”, good for second place out of the 22 competitors. Freshman Andrew McKissick also competed in the javelin, posting a mark of 150’3”, while elsewhere on the infield, sophomore Montell Hall leapt 20’10 ½” in the long jump.