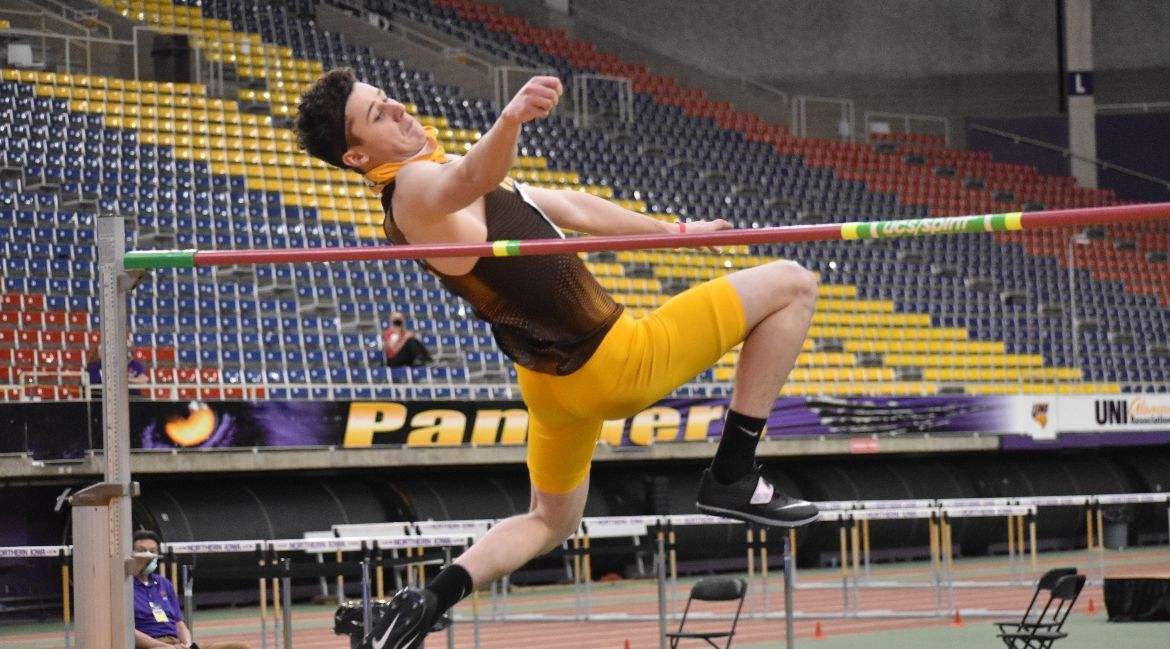 The Valparaiso University track & field teams competed in both the Eastern Illinois Big Blue Meet and the Benedictine Invitational on Friday. Senior Will Maidment (Woodstock, Ill./Woodstock) won the high jump at Benedictine to pace the Valpo men, while Lauren Mikolajczak (Bloomingdale, Ill./Montini Catholic) climbed to second in program history in the hammer throw for the women. In addition, Dominic Paoletti (Monroe, Mich./Monroe St. Mary) moved up in the program record book in the outdoor 5,000-meter run and T.J. Weinzimmer (Northbrook, Ill./Glenbrook North) cracked the all-time Top-5 in the outdoor triple jump on a day filled with personal bests for Valpo student-athletes.

How It Happened - Benedictine

How It Happened – Big Blue

Valpo will return to action on Friday, April 16 as both the men’s and women’s teams will compete in the Gibson Invitational in Terre Haute, Ind.