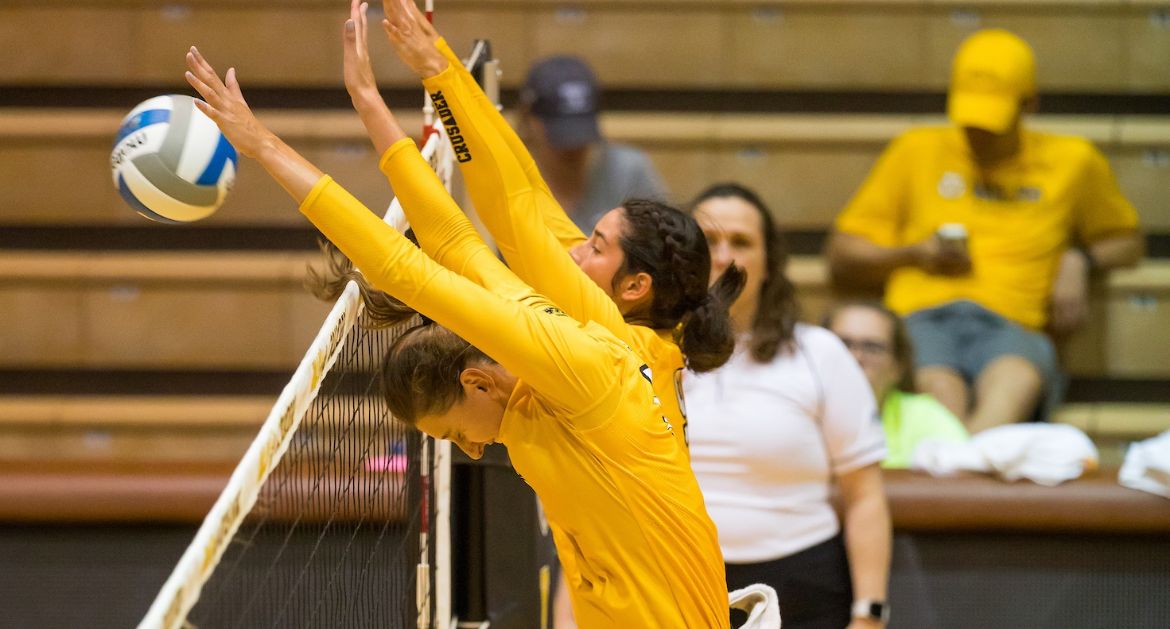 A strong defensive performance keyed a victorious close to non-conference action for the Valparaiso University volleyball team on Tuesday evening, as Valpo recorded a season-best 17 blocks in a hard-fought five-set win (25-17, 13-25, 25-23, 19-25, 15-9) at Purdue Fort Wayne. With the win, Valpo finishes non-conference play with a 13-2 record and continues one of the best starts in program history.