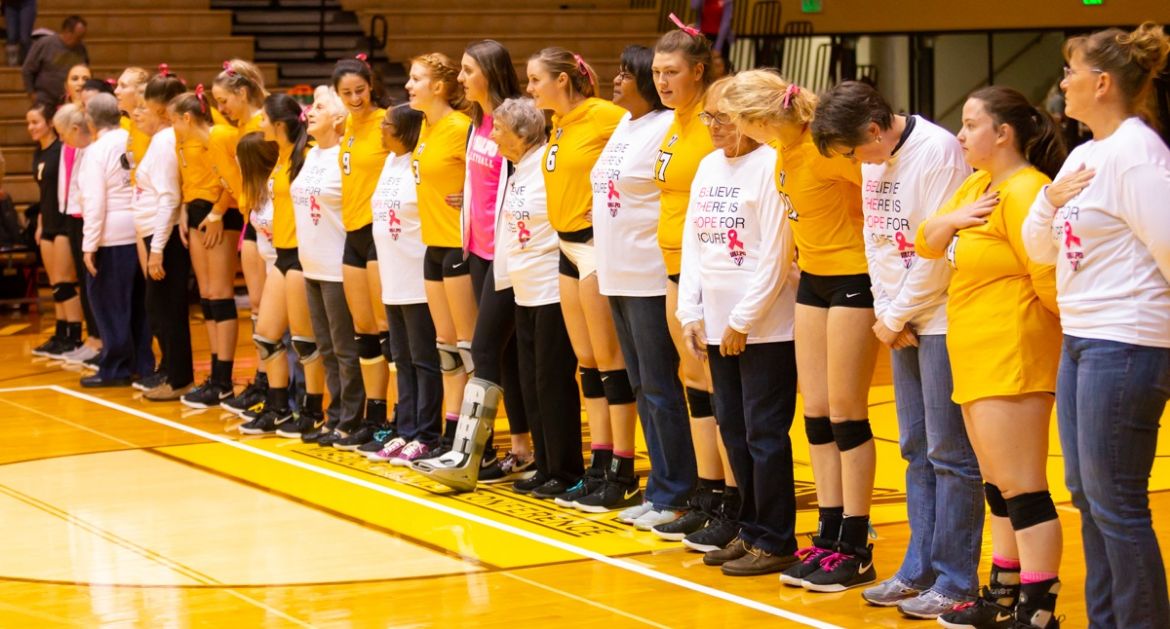 It’s become a standard of success for the Valparaiso University volleyball program over the years – the team reaches the 20-win mark, season after season. Saturday night, the 2018 edition of Valpo volleyball hit the milestone, sweeping Indiana State 3-0 (25-13, 25-18, 25-21) for its 20th win of the year as the program hosted its annual Pink Match.

Valpo (20-5, 7-3 MVC) hits the road to take on a UNI squad just outside the top-25 nationally next Friday night. The match can be seen live on ESPN3.