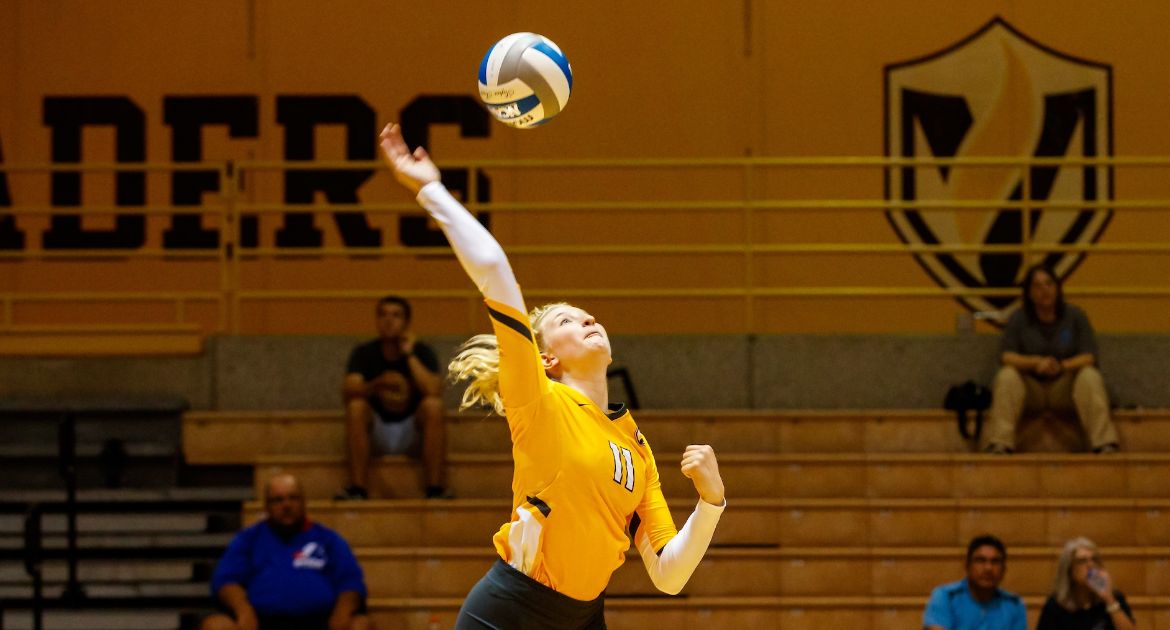 The Valpo volleyball team closed out action from the DePaul Invitational on Saturday with a pair of matches. Valpo dropped the morning match to Central Michigan, 3-1 (25-23, 25-23, 18-25, 25-19) and then fell in straight sets in the finale to the host Blue Demons (25-18, 25-20, 25-15). Junior Jaclyn Bulmahn (McCordsville, Ind./Mt. Vernon) tied her career high for kills in the morning and then set a new high to close out the tournament.

Valpo (4-6) faces its final pre-conference tournament next weekend, trekking to Brookings, S.D. for the Jackrabbit Invitational. Action begins with two matches on Friday, leading off with a matchup against host SDSU at 1 p.m.