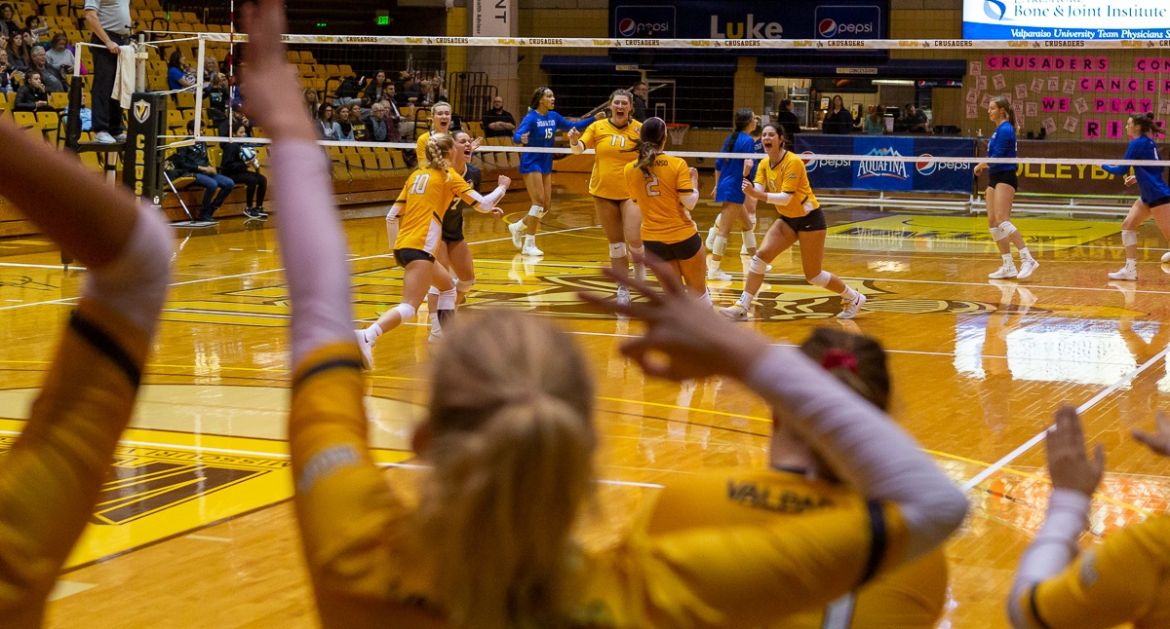 Valpo (9-16, 4-7 MVC) looks to complete a perfect weekend on Saturday when it hosts Evansville. First serve is slated for 5 p.m., and the match can be seen live on ESPN3.