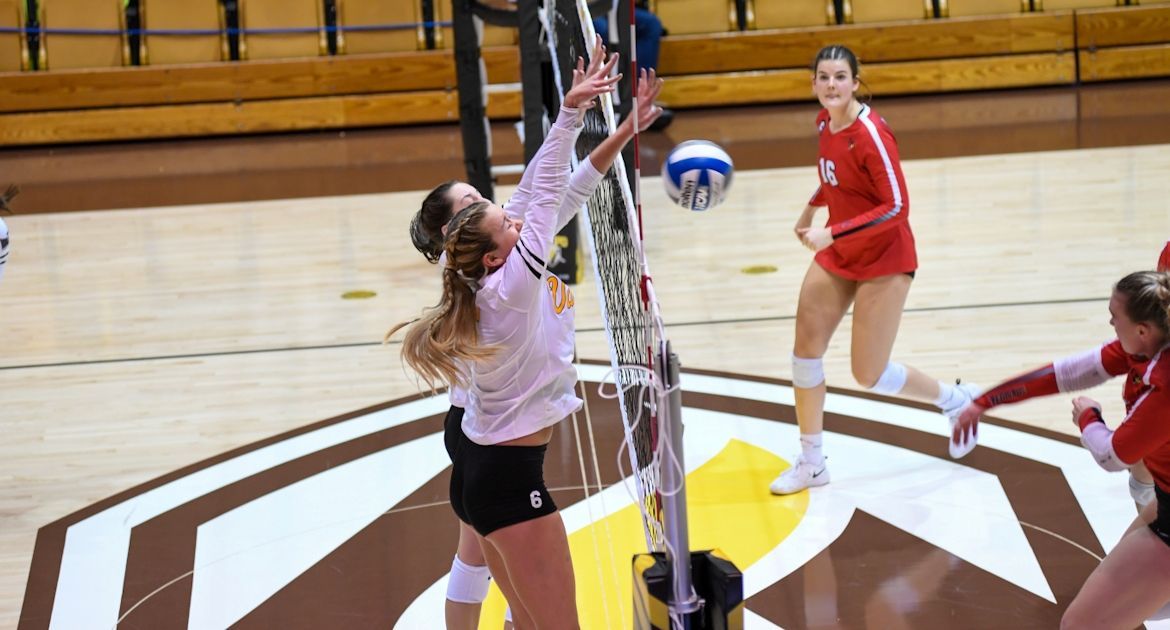 Valpo (18-8, 9-6 MVC) looks to rebound with a win in its home finale on Saturday evening as the Beacons host Bradley at 6 p.m. It will be Senior Night at the ARC as Valpo honors the five players playing in their final home match.