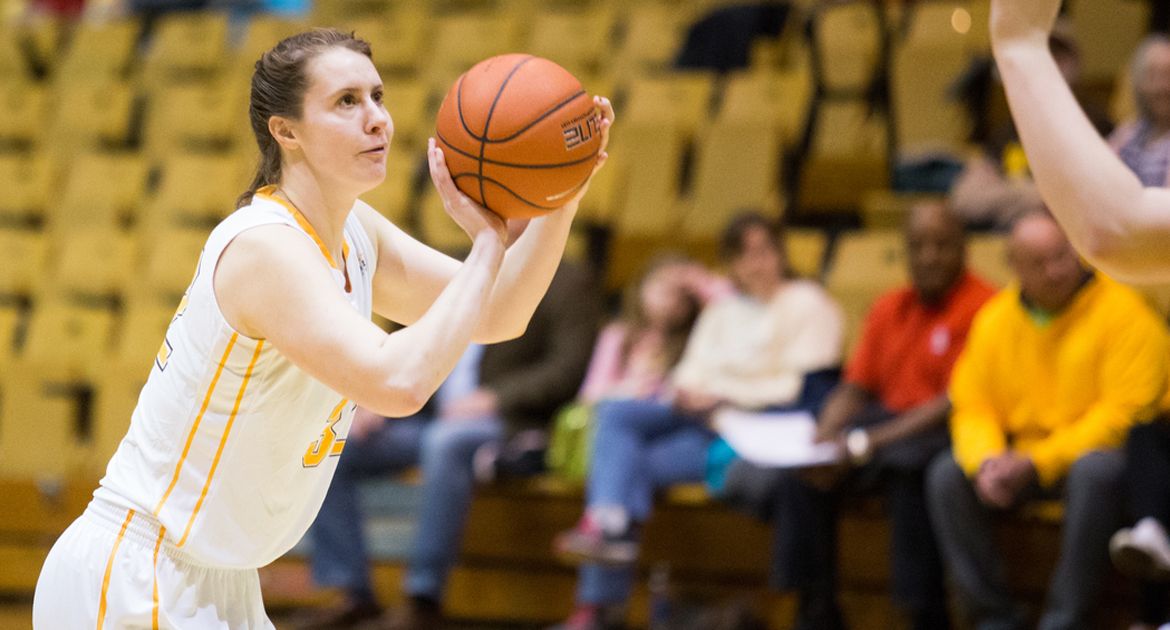 Dani Franklin (Cedar Rapids, Iowa / George Washington) had a fair share of memorable games during her first two seasons in a Valpo uniform. But the now junior reached a previously uncharted threshold in the Crusaders’ 87-75 season-opening loss at Stetson.

Franklin poured in a career-high 34 points in her first game as a full-time starter, serving as one of numerous bright spots in a loss to a quality team that has won 20 or more games in each of the last six seasons. The 34 points marked the fifth-best single-game performance in Valpo history and the best since 1992.

The Crusaders (0-1) travel to Chicago State (0-1) to battle the Cougars on Wednesday at 7 p.m. CT. Links to audio and live stats will be available on ValpoAthletics.com.