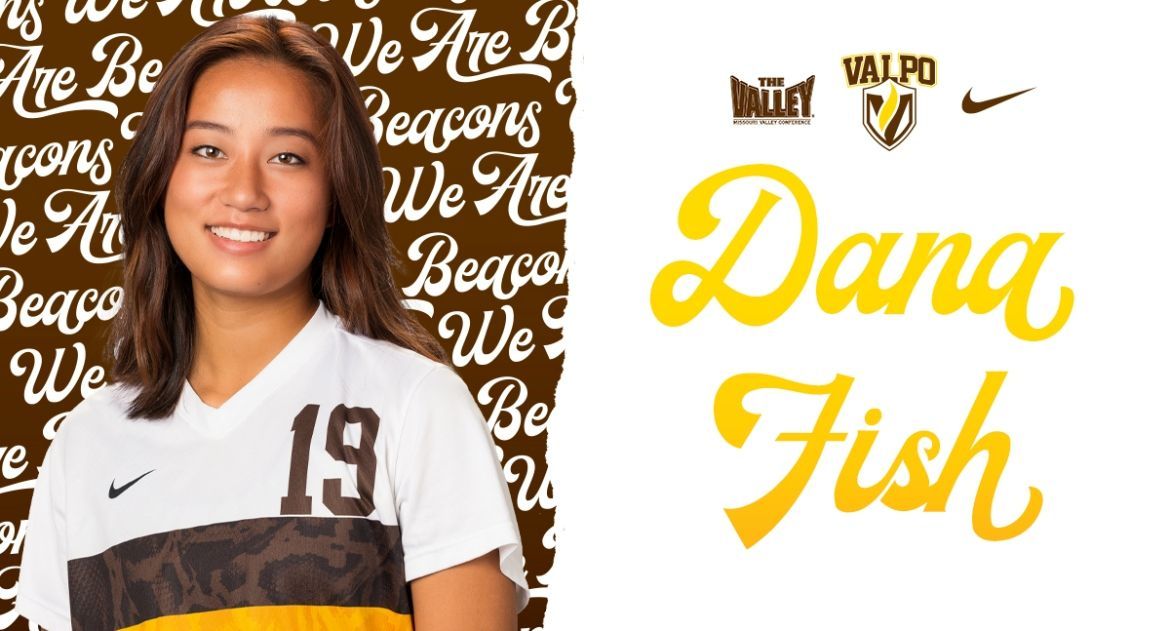 Out on the field in crunch time of a scoreless match with Illinois State Friday evening at Brown Field, Fish took full advantage of her opportunity, leaping and heading home a corner kick in the 83rd minute for the decisive tally in the 1-0 victory.

For Fish, it was her second consecutive match finding the back of the net, as she also tallied a goal the previous Sunday in Valpo’s pre-conference finale at Chicago State. Fish is one of two Valpo freshmen, along with Addy Joiner, to score in consecutive fixtures this season — something no Valpo rookie had done since 2014.