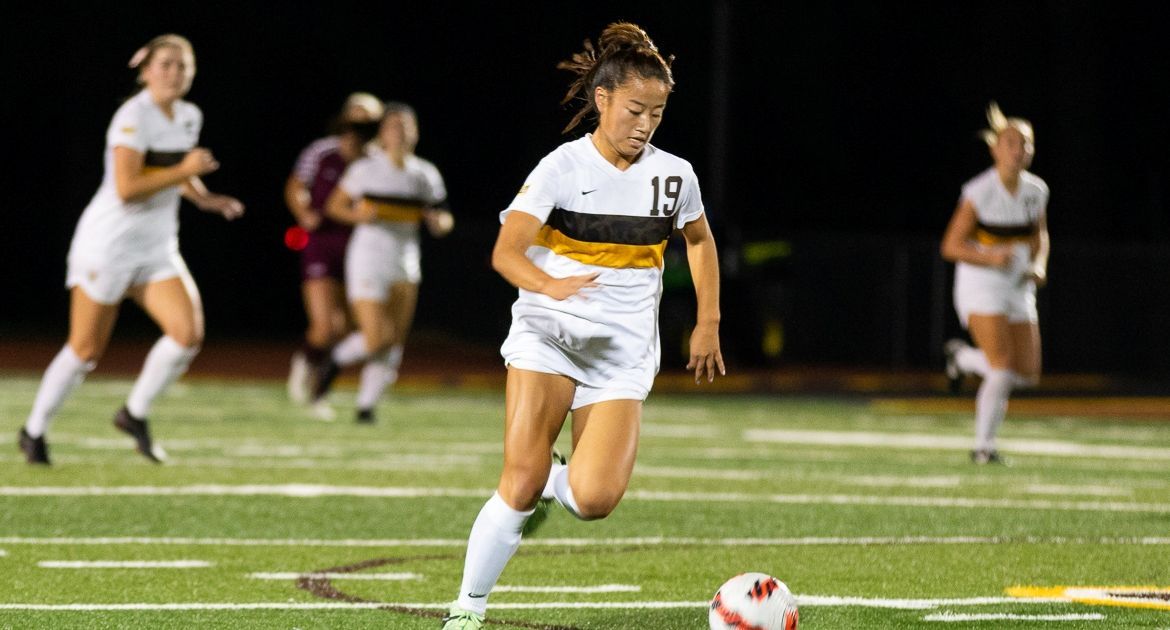 On a hot summer afternoon in Greeley, Colo., the Valpo soccer team took the lead over Northern Colorado on Sunday late in the first half on a goal from sophomore Dana Fish (Sheboygan, Wis./Sheboygan North). But the Bears countered with a goal of their own early in the second half to complete the scoring as the Beacons came away from the back half of their road trip with a 1-1 draw.

"I think it’s unfortunate today that we don’t get a result. We had a number of really good looks — their goalkeeper made a couple of big saves, and there were a couple opportunities we narrowly missed on. My takeaway today is we’re continuing to produce the kind of opportunities we need to produce. If we do that long term, more often than not they’re going to go in and we’re going to put goals on the board.”

“We went up 1-0, but then we had one instance where we took some pressure, turned the ball over in our half and got counter-attacked. We were continuing to be aggressive, and that’s how we have to continue to play in that scenario — I don’t want us to just sit back and try to defend a 1-0 lead with 45 minutes to play. We just got caught on the counter in that instance, and learned some lessons from that.”

“The way we progressed today, the way we played again is what I want to see out of this group. I’m proud of how we played, even though it didn’t end up with a win today, and we have to keep our focus on continuing to play our game as we move forward into next weekend.”

Valpo (1-1-2) makes a brief return home to Brown Field on Friday evening when it hosts Chicago State under the lights. Kickoff is slated for 7:30 p.m., and the match can be seen live on ESPN+.