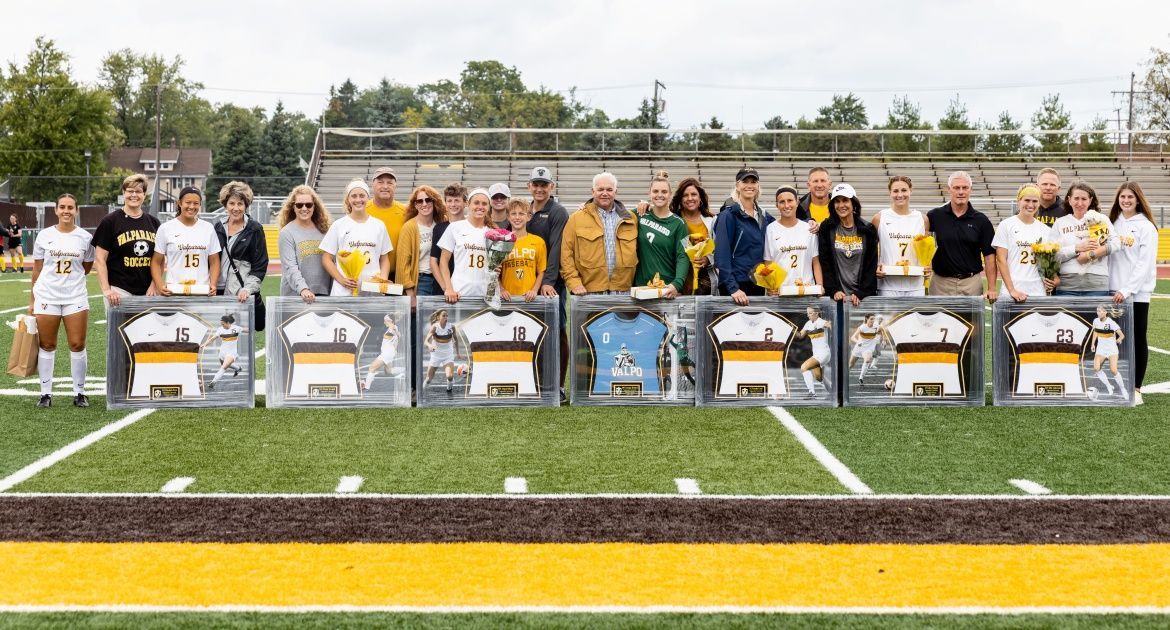 The Valpo soccer program honored the members of its senior class on Sunday prior to the final nonconference home match of the season, but when play began, visiting Bowling Green spoiled the Senior Day fun as the Falcons claimed a 3-0 victory.

Valpo (1-5-2) opens MVC play on the road Saturday afternoon at UNI. Kickoff is slated for noon and the match will be broadcast live on ESPN3.