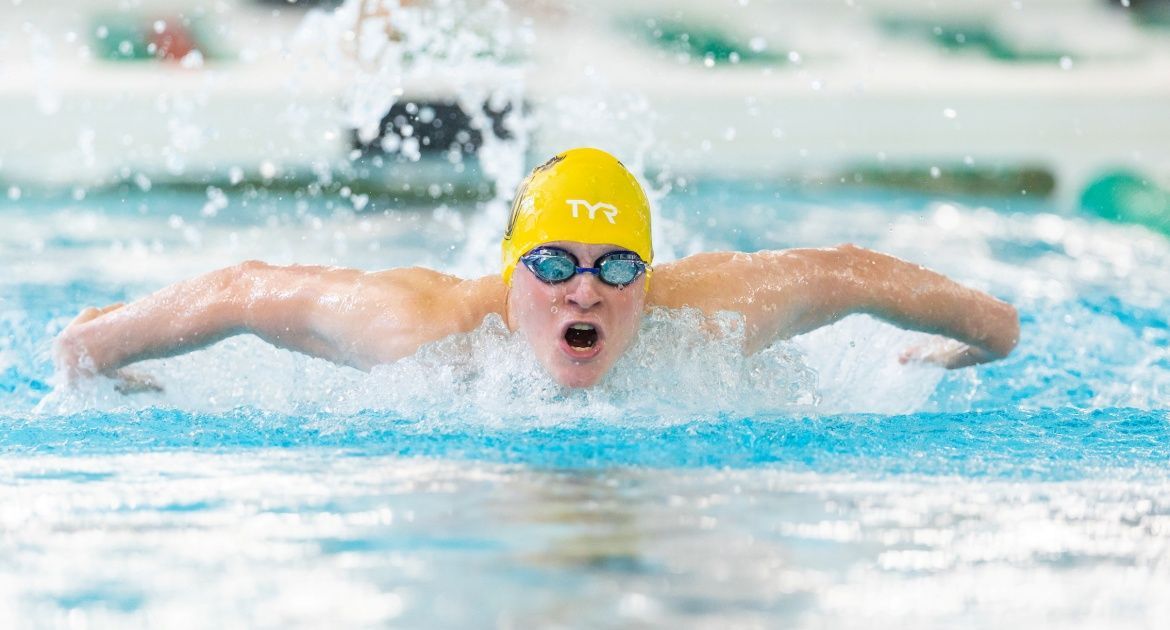 Valpo Swimming kicked off the 2022-23 season on Saturday afternoon with a dual meet at Southern Indiana, and the Beacon men emerged victorious in the season opener. The highlight of the day was the swimming of freshman Jackson Oostman (Aurora, Ill./Marmion Academy), who earned three individual event wins in his first collegiate meet.

Valpo makes its home debut this season at the Valparaiso Aquatics Center on Friday, Oct. 14 as the Beacons host Evansville. The meet is scheduled for a 5 p.m. start.