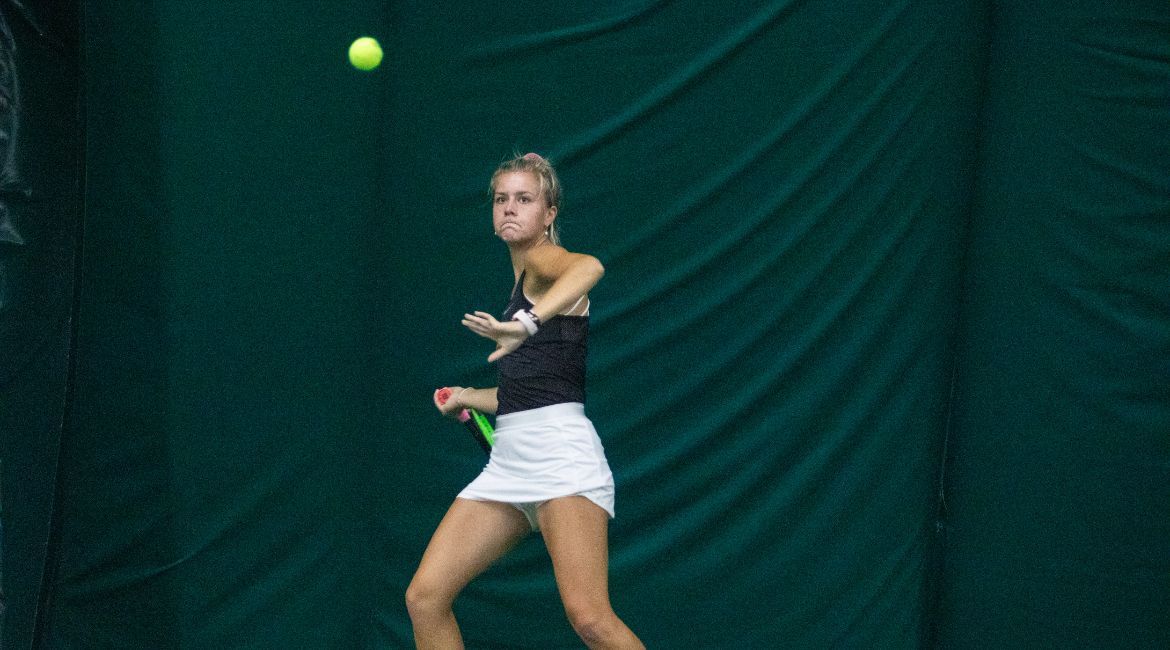 Olivia Czerwonka will play for conference crowns in singles and doubles on Sunday.

Olivia Czerwonka (Kenosha, Wis. / Saint Joseph Catholic Academy) will have an opportunity to garner a pair of conference crowns on Sunday.

The Valpo junior punched her ticket to the championship match in Flight 2 Singles at the Missouri Valley Conference Individual Championships on Saturday. In addition, Olivia teamed up with her sister Claire Czerwonka (Kenosha, Wis. / Saint Joseph Catholic Academy) to advance to the Flight 1 Doubles championship match thanks to Saturday’s semifinal win at the Valpo Tennis Complex.

The three-day event will conclude on Championship Sunday with play scheduled to get underway at 9 a.m. at the Valpo Tennis Complex.