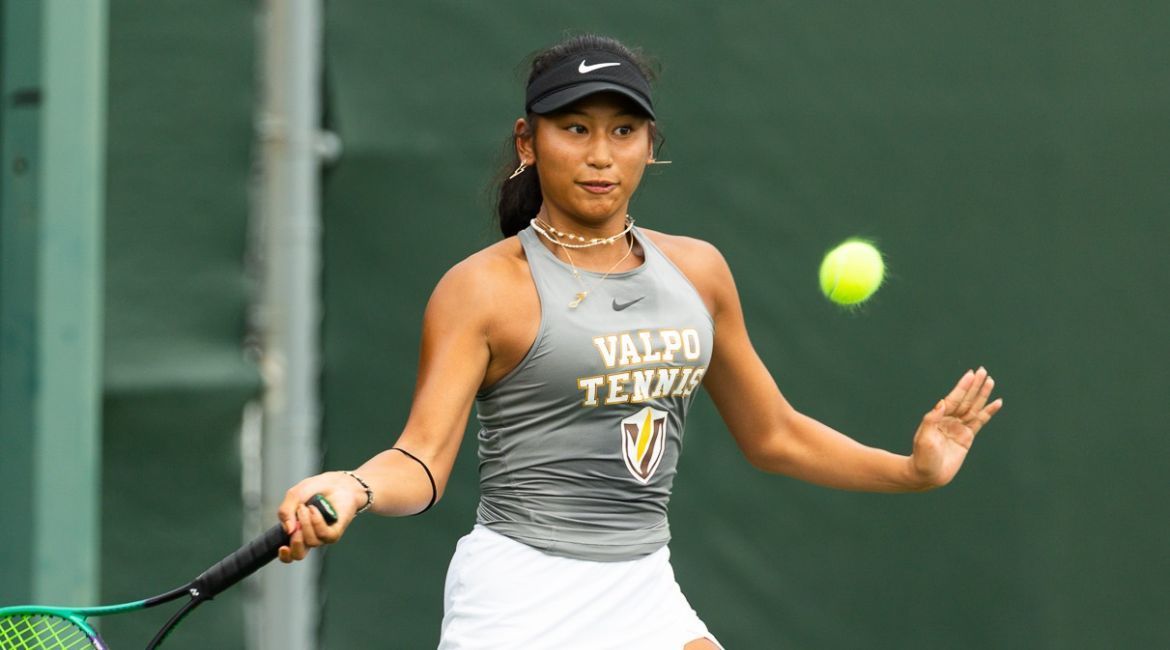 Moira Silva will play for an MVC title on Sunday.