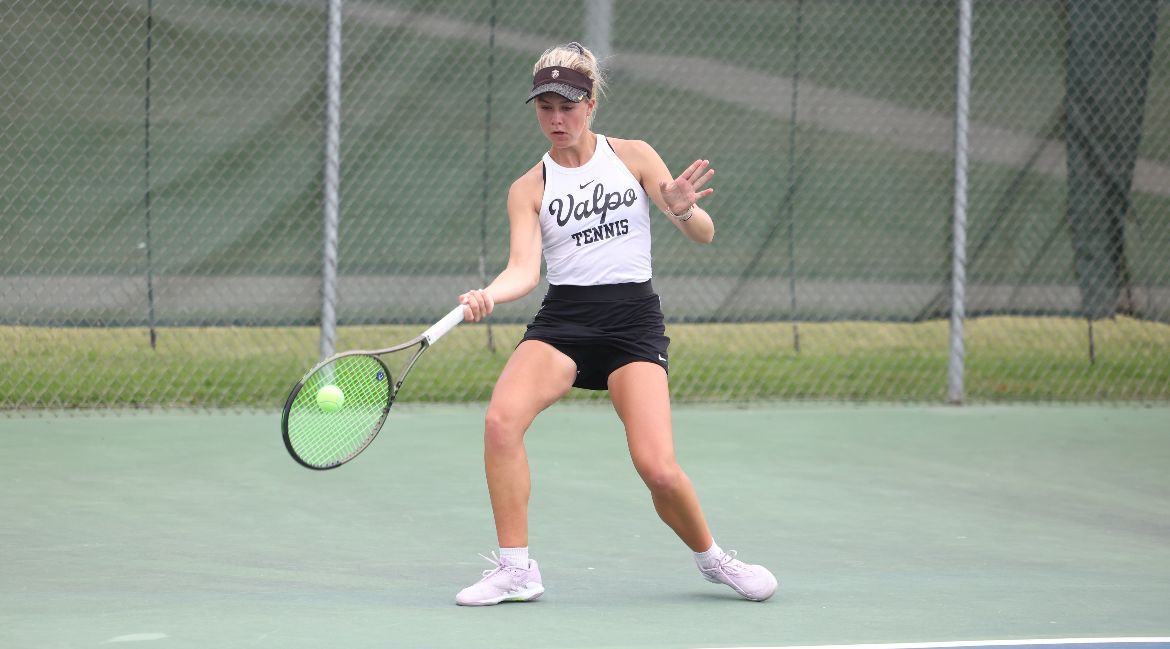 Olivia Czerwonka started her spring on a winning note.

The Beacons (3-1) will open the home portion of the spring season next week as SIUE visits The Courts of Northwest Indiana at 1 p.m. on Saturday, Jan. 28.