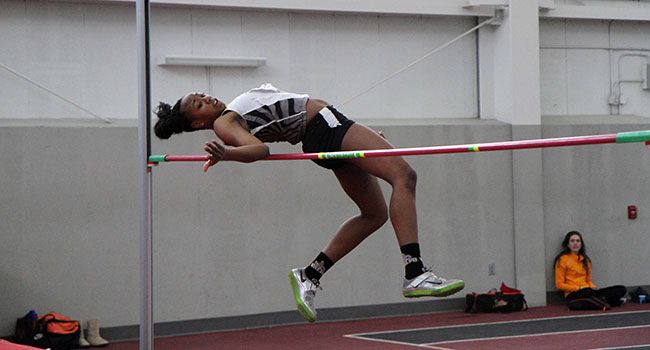 At the final day of the Horizon League Outdoor Championships, Jazmin Taylor (Rock Island, Ill./Rock Island) led the Crusader women with a fourth-place finish in the high jump. Taylor cleared 5’4 ¼” in the event, missing out on the top-spot by just an inch.

Also capturing a fifth-place finish was Jessica Richardson (Columbus Ind./North) in the 5,000-meter run. Richardson finished with a time of 17:58.88 – a season-best.

Megan Howdeshell (Bourbon, Ind./Triton Junior-Senior) finished eighth in the hammer throw with a mark of 143’0”.