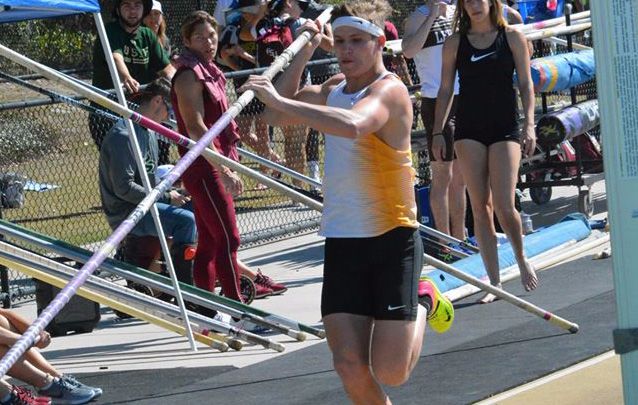 The Valparaiso University men’s and women’s track and field teams completed the Pacesetter Invite with the men coming in fourth with 58 points and the women receiving sixth with 23 points. Sophomore Alexander Bruno (Bloomington, Ill./University) earned the men’s top finish, capturing second place in the 1,500m, senior Liz Owen (Freedom, Wis./Freedom) had the same result in the same event.

The lone home meet of the season for the Brown and Gold is up on the slate this coming Saturday, April 29. The meet will be at the Warren G. Hoger Track.