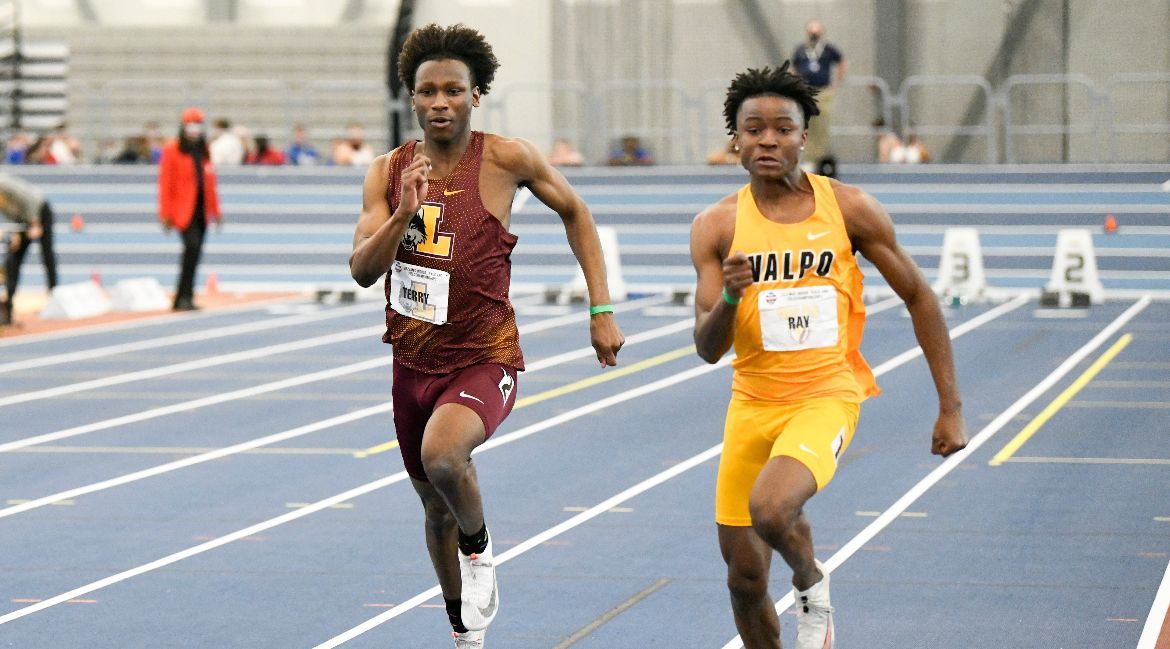 The Valparaiso University track & field team opened up the two-day Illini Invitational on Friday in Champaign, Ill. as the team made its second trip to the University of Illinois this season. Freshman Nehemiah Ray (Chicago, Ill. / Brother Rice) cracked the program record book in the 200-meter dash to provide a highlight for the Beacons.

Valpo will continue the Illini Invitational on Saturday in Champaign. A link to live results via ShaZam Racing is available on ValpoAthletics.com.