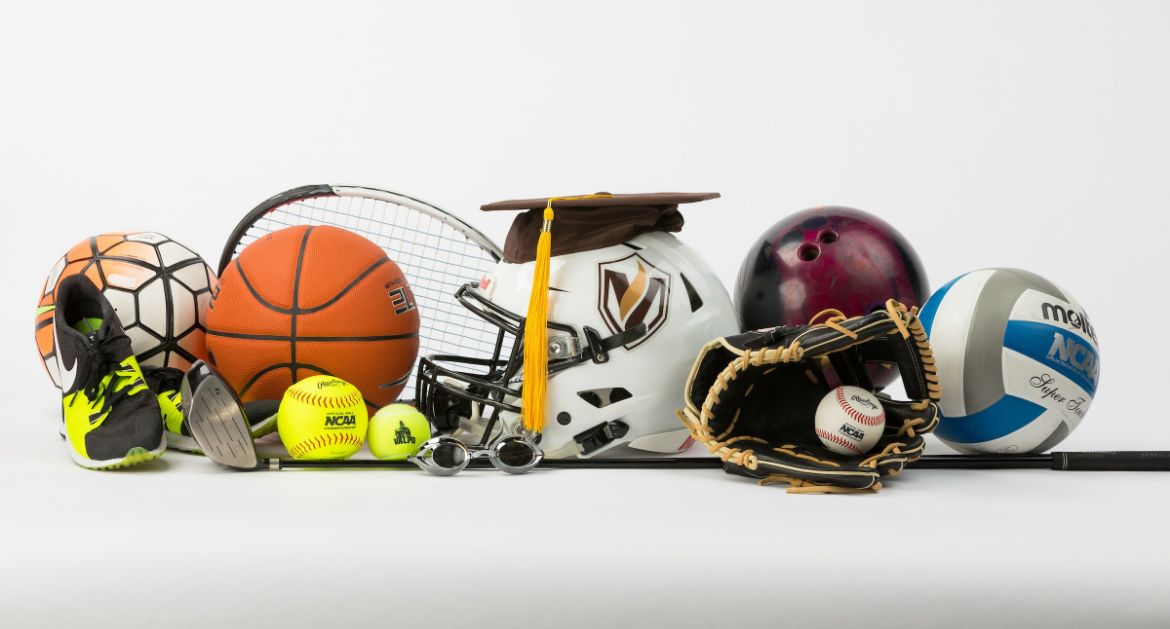 The Valparaiso University Athletic Department continued its tradition of excellence in the classroom during the 2020 spring semester as student-athletes enjoyed a particularly strong term of academic success.

Valpo led the Missouri Valley Conference in NCAA Public Recognition Awards with six. The men’s cross country, women’s cross country, men’s golf, women’s golf, women’s tennis and men’s track & field programs were all honored for their high achievement in the classroom this year. The award is presented to teams that have an NCAA Division I Academic Progress Rate in the top 10 percent of all teams in their respective sport. The calculation of APR tracks the academic progress of each student-athlete and includes eligibility, retention and graduation.

The department recognized 132 student-athletes with Presidential Academic Honors for their work in the classroom, led by Laurel Award winner Katherine Germann (Cincinnati, Ohio / Finneytown), a member of the women’s cross country and track & field programs who graduated with a perfect 4.0 GPA as a triple major. Valpo had a pair of CoSIDA Academic All-Americans this year in baseball’s Christian Barczi (Naperville, Ill. / Naperville North) and men’s soccer’s Dylan Waugaman (Houston, Texas / Friendswood [Oregon State]), with Germann also up for consideration for women’s cross country/track & field All-America honors that will be announced later this month. Barczi was a member of the Academic All-America Third Team, while Waugaman was one of 11 men’s soccer players nationally to garner first-team status thanks to his 3.99 GPA in accounting.