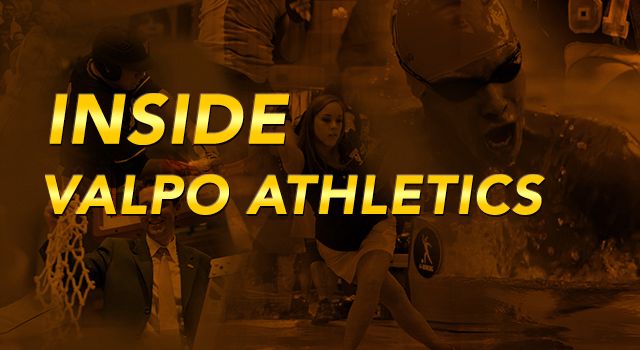 The Crusaders will open their season on Valentine's Day when they head to Alabama to face Samford Feb. 14th-16th. They'll make a return trip to the Heart of Dixie the following weekend for a three-game set with Jacksonville State. The Gamecocks went 22-8 in the Ohio Valley Conference last season.

Valpo's spring trip begins in Louisiana with a weekend series versus McNeese State. Afterwards, the Brown and Gold will travel to Austin, Texas to play the Longhorns on Mar. 4th. Augie Garrido, the winningest baseball coach in Division I history, is 1,847-847-9 in his 46th year as head coach. A single game with Texas State is scheduled for the following night before a three-game set against Texas A&M - Corpus Christi begins Mar. 7th. The Crusaders will play their final game of the trip in San Antonio against Incarnate Word on Mar. 11th.

Horizon League play kicks off Friday, March 14th when Milwaukee comes to Emory G. Bauer Field for the home opener. The Panthers were regular season champions of the Horizon League in 2013.

Valpo will get its first look of the newly-constructed Curtis Granderson Stadium on Friday, Mar. 21st when the Crusaders collide with the UIC Flames in a weekend set.

A mid-week tilt with Ball State is slated for Tuesday, Mar. 25th before Valpo travels to Michigan to face Oakland in a three-game series Mar. 28th-30th. It'll be the first meeting between the Crusaders and the Golden Grizzlies since 2007.

For the third straight season, Valpo will play the Fighting Irish at Notre Dame in a mid-week affair. The out-of-conference game is scheduled for Apr. 1st.

A ten-game homestand spans from Apr. 21st-May 4th. A home-and-home with Western Michigan begins on Tuesday, Apr. 29th at Emory G. Bauer Field. The Crusaders fulfill their obligation the following week, playing the Broncos in Kalamazoo on Wednesday, May 7th.

Valpo's final six HL games will be on the road. The Crusaders will travel to Dayton on Friday, May 9th to battle Wright State in a three-game series. The regular season will conclude with a three-game set at Youngstown State.

The 2014 Horizon League Conference Tournament will be held at Kapco Park in Mequon, Wisconsin. The four-day event commences on Wednesday, May 21st and wraps up Saturday, May 24th. The Crusaders have won the HL Tournament the last two seasons.