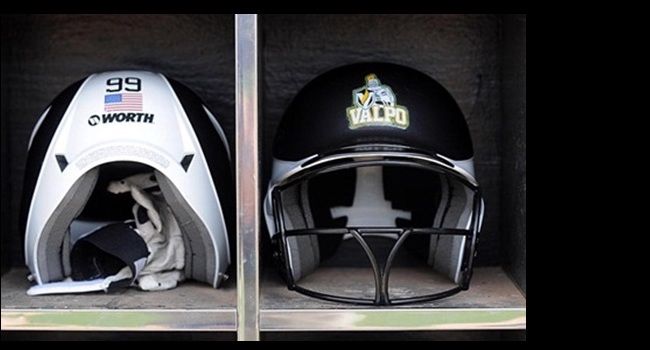 Valpo will attempt to close out its trip on Sunday. (Dave Schofield)

Mother Nature apparently didn't get the memo that the Valparaiso softball team was closing out spring break in San Diego, Calif., as despite record-high temperatures and abundant sunshine back in Valpo, rain in the San Diego area forced the cancellation of the entire slate of games on Saturday at the San Diego Classic II, including the Crusaders' scheduled matchups with San Diego State and Long Beach State.

The Crusaders, who split their pair of games on Friday against CSU Bakersfield and the University of San Diego, are scheduled to close out their trip (weather permitting) on Sunday versus UNLV. First pitch against the Rebels has been pushed back one hour and now is slated for noon CDT.