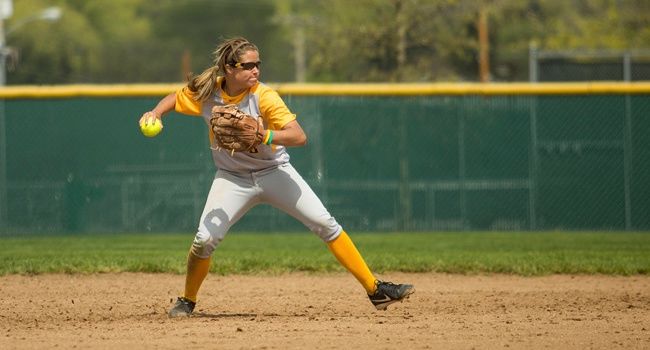 The Valparaiso softball program has again earned All-Academic Team honors from the National Fastpitch Coaches Association (NFCA) after posting a team GPA of 3.343 during the 2012-2013 academic year, while individually, nine Crusaders were recognized as All-America Scholar Athletes by the NFCA as the organization announced its annual academic awards this week.

The Crusaders have now received the All-Academic Team accolade from the NFCA each of the last three seasons, posting a cumulative team GPA of at least 3.32 in all three of those years. At the same time, Valpo has captured Horizon League titles each of the last two seasons as well. Valpo was one of four Horizon League programs to earn the award for the 2012-2013 season.