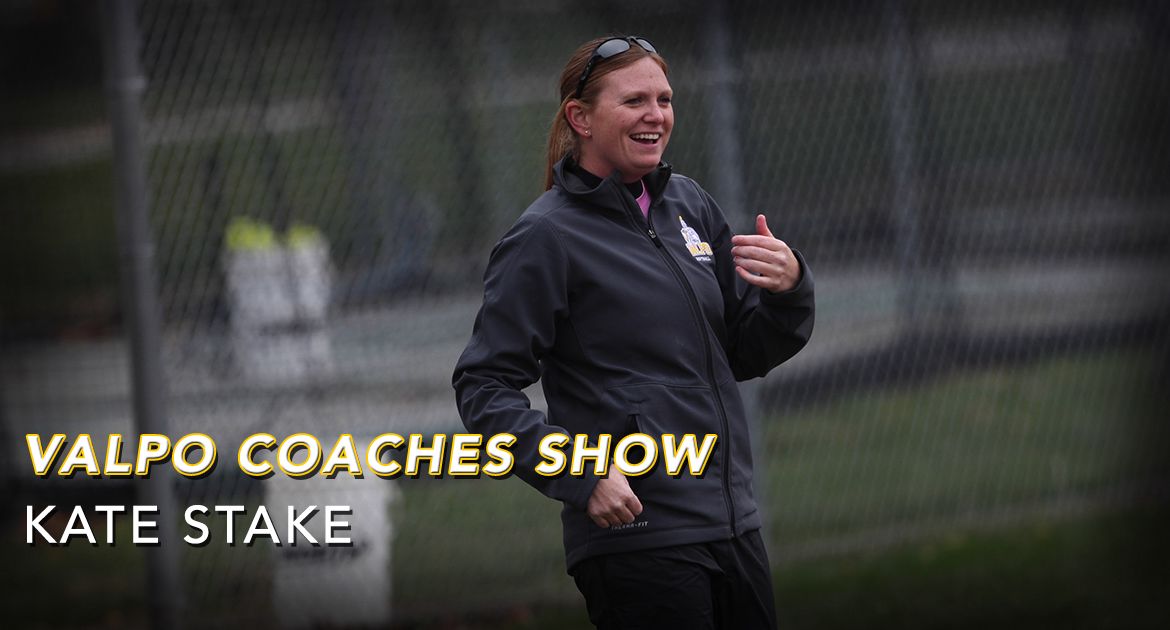 The Valparaiso University softball team has been picked to finish in third place in the Horizon League standings for the 2015 season in preseason polling by the league’s head coaches.

Valpo returns 10 letterwinners – including five starters in the field and all three starting pitchers - from last year’s squad, which reached the Horizon League Championship title game for a third consecutive year.  First-year head coach Kate Stake also welcomes eight freshmen to the fold this season.  Play opens up for the Crusaders this weekend at the Mercer Invitational from Macon, Ga.