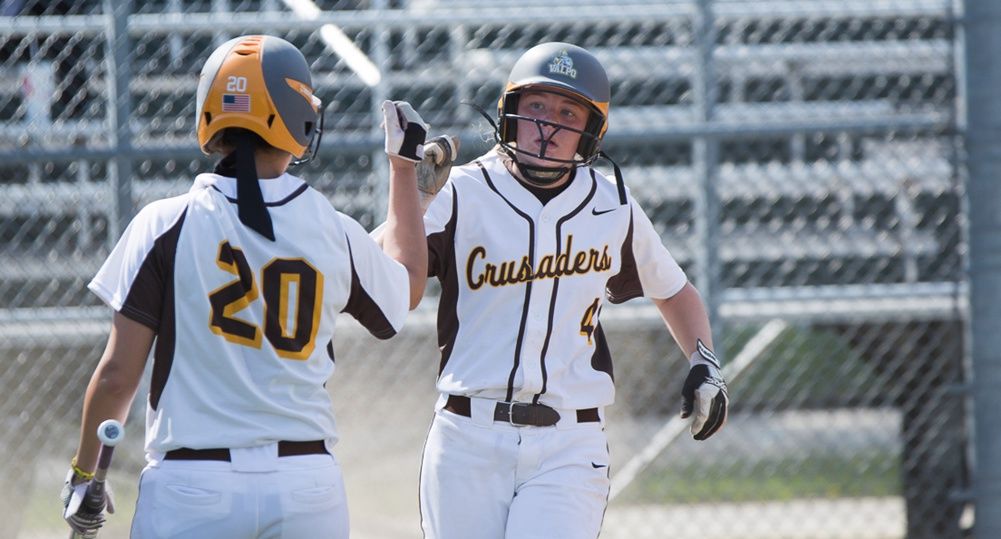 Nadler hit .455 with four runs scored and four RBIs over the tournament’s four games, picking up at least one hit in all four contests. The sophomore went 1-for-1 with a run scored and a two-run homer against USC Upstate on Friday. Then, on Saturday against Presbyterian, Nadler tripled and scored in the sixth inning before connecting on a two-run, walk-off homer in the bottom of the seventh.

Nadler and the rest of the Crusaders return to action Friday at UNLV’s Rebel Classic.