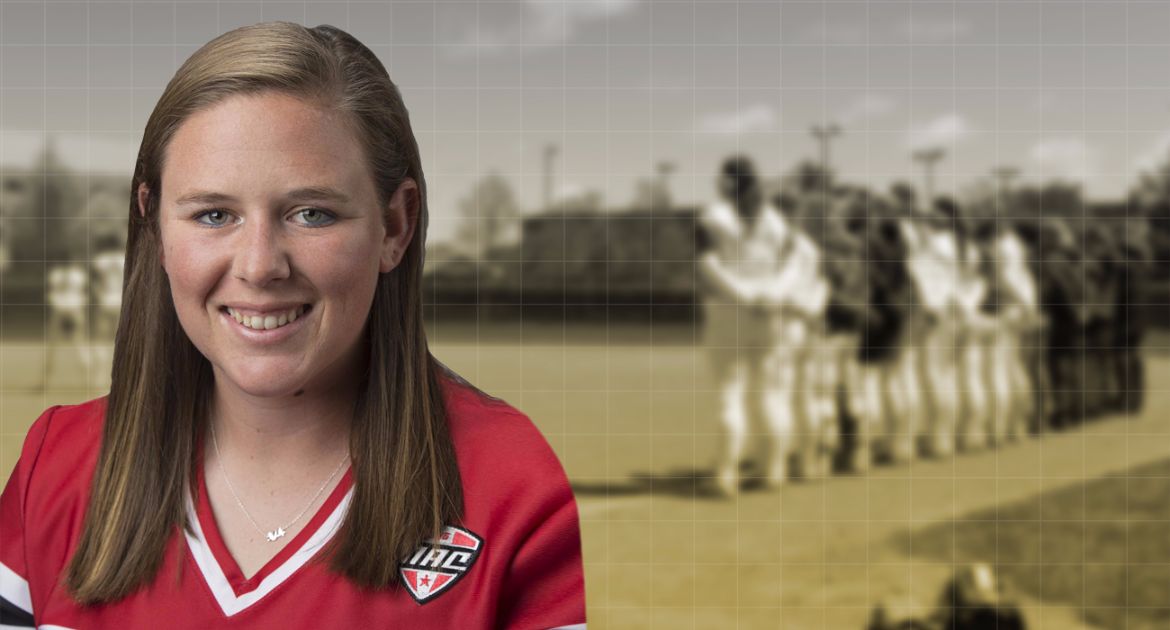 “Kayti impressed us during the interview process with her sincerity and her genuine desire to use coaching as a platform to make a positive impact on the lives of student-athletes,” said Stake. “She was a great player who did damage against us and throughout the MAC, and I look forward to her translating her playing skills over into her coaching ones. Kayti is a perfect fit with our program and the culture we’ve built.”

Grable closed out her career at NIU in 2017 by being named a Second Team All-Region honoree by the NFCA for the third consecutive season, hitting .384 with 45 RBIs. A four-time First Team All-MAC choice and the 2014 MAC Freshman of the Year, Grable concluded her time with the Huskies as the program’s all-time leader in home runs (40) and RBIs (179) and second in program history in career hits (242), finishing as a lifetime .386 hitter.

“I am excited to have been given the opportunity from Valpo Athletics to pursue my passion for coaching,” said Grable. “Through a master’s degree and experience as a graduate assistant for the softball team, my dreams of becoming a coach will become my reality. I am thrilled to be able to learn at such a strong University, both academically and athletically. Go Crusaders!”

Grable also excelled in the classroom during her time at NIU, earning Academic All-MAC recognition three times and being named a MAC Distinguished Scholar-Athlete each of her final three seasons. As a senior, Grable earned a spot on the CoSIDA Second Team Academic All-District V squad. She brings experience to Valpo assisting with NIU’s various softball camps, while she also has volunteered with the So Cal Breakers softball organization.

“Kayti is a true student of the game and one of the best softball players to graduate from NIU,” said Christina Sutcliffe, head coach at NIU. “Her dedication on and off the field shows in everything she does. Kayti is going to become a true role model to those that are lucky enough to play for her at Valpo. She will bring a wealth of knowledge both offensively and defensively. I am excited to see her grow under Coach Stake and continue to help grow the success that the Crusaders have had over the last three years.”