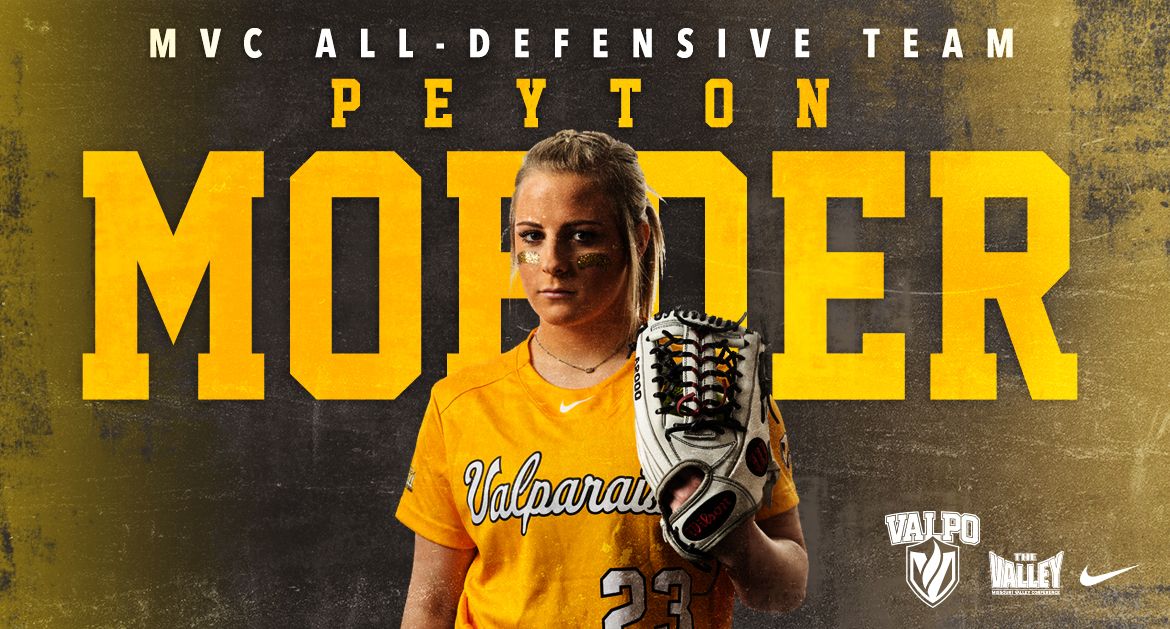 Moeder has locked down center field during her rookie season at Valpo, anchoring the outfield with 37 consecutive starts in center entering the MVC Tournament. She has recorded 59 putouts and four assists on the season.

The highlight of the campaign defensively for Moeder came on April 27 at Evansville in the series opener. The first batter of the game for the Purple Aces sent a fly ball into the right-center gap, but Moeder quickly covered ground and laid out to make a highlight-reel diving catch. The play would end up coming in at #6 on that night’s SportsCenter Top 10 Plays on ESPN.