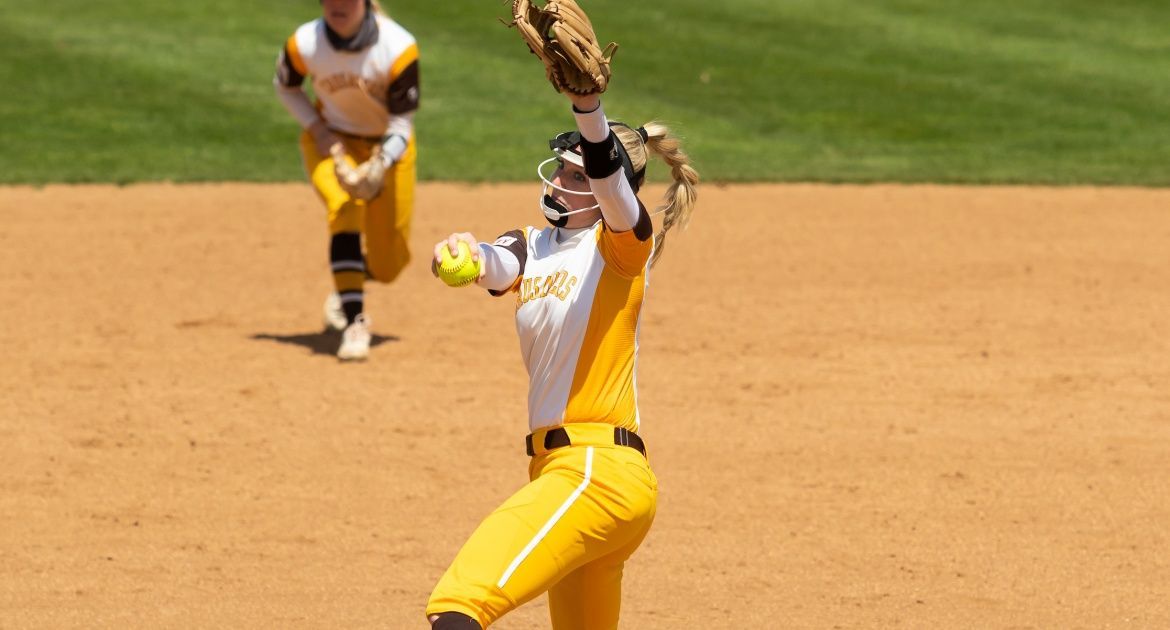 The Valpo softball team got its weekend at the Charleston Invitational off to a winning start on Friday evening, sweeping a doubleheader from host Charleston by final scores of 1-0 and 4-3 to extend its winning streak to three straight games. Easton Seib (Blue Springs, Mo./Blue Springs South) tossed a complete-game shutout in the opener, while the Beacons used a four-run fifth inning to overcome an early deficit in the nightcap.

Valpo (3-3) tries to extend its winning streak with two more games on Saturday. The Beacons face Lipscomb at 4 p.m. CT before turning around to take on Holy Cross at 6:30 p.m. CT. Both games will have live stats available via ValpoAthletics.com.