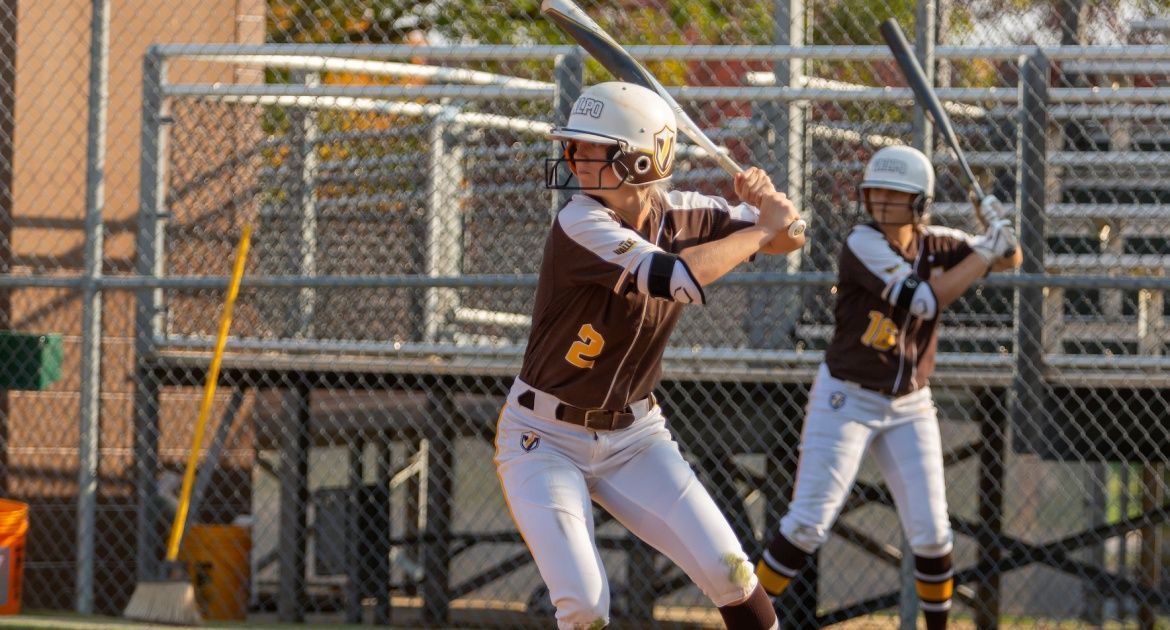 After spending one weekend away from competition, the Valpo softball team returned to the diamond Friday at the Hoosier Classic in Bloomington, Ind. The Beacons earned a 2-1 victory over Western Illinois in their opener and were within one run late against host Indiana before falling by a 9-4 final.

How It Happened – Indiana

Valpo (6-5) will close the Hoosier Classic on Saturday with two more games. The rematch with Western Illinois is slated for 8 a.m. CT, and Valpo’s finale against Indiana is set for 1:30 p.m. CT. Both games will have live stats available via ValpoAthletics.com, while the showdown with the Hoosiers can be seen live on BTN+.