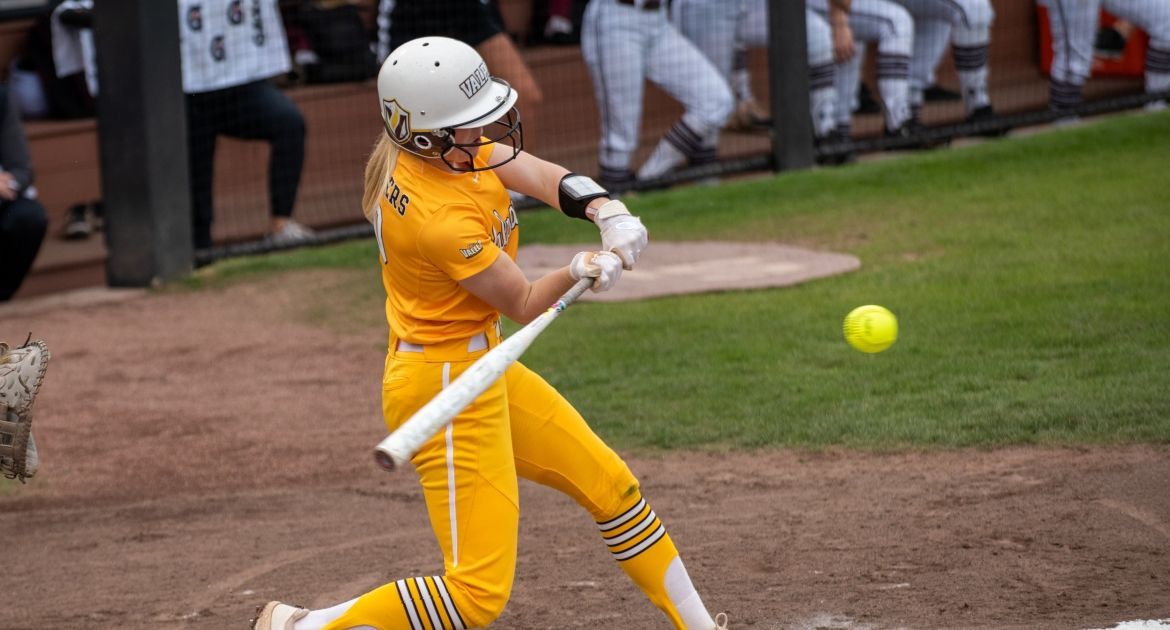 Early deficits proved to be too much for the Valpo softball team to overcome on Friday on its second day of competition at the Bluegrass Challenge, as the Beacons fell 4-1 to Eastern Kentucky and 10-2 to host #9/12 Kentucky.

How it Happened – Eastern Kentucky

How It Happened – Kentucky

Valpo (8-9) looks to close the Bluegrass Challenge on a winning note, as after taking a day off due to weather concerns Saturday, the Beacons will face Buffalo at 11 a.m. CT on Sunday in the weekend’s finale. The game can be seen live on ESPN3.