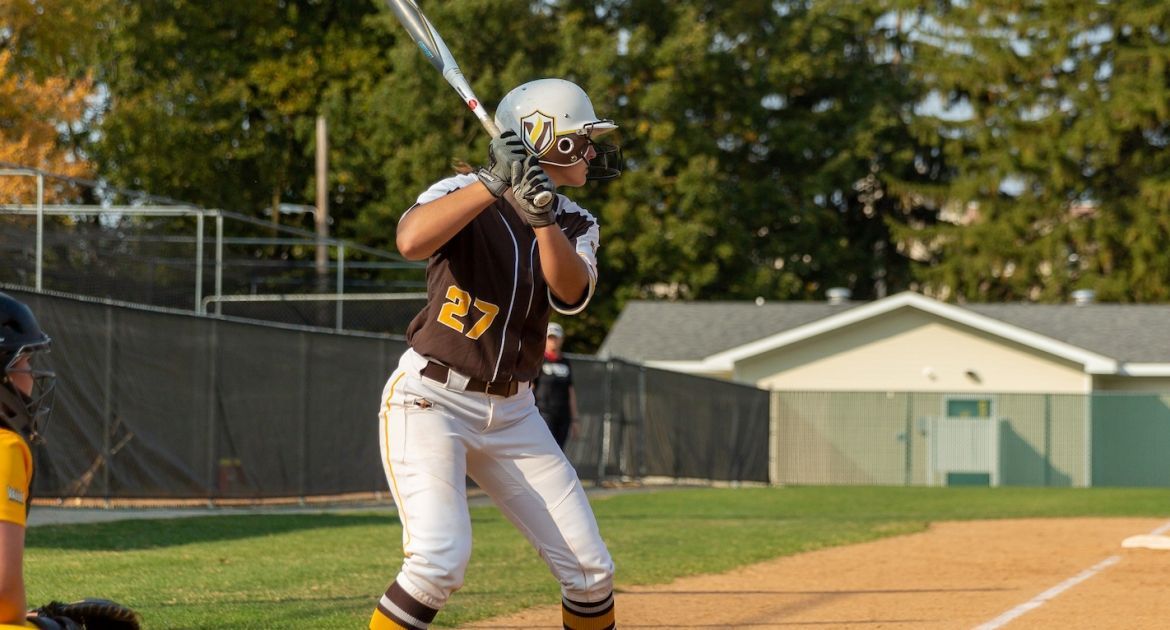 The Valpo softball team was tied through four innings of its nightcap of an MVC doubleheader at Missouri State on Saturday afternoon before a solo homer in the fifth inning gave the Bears a 3-2 victory. MSU swept the twinbill as it claimed an 8-0 win in the opener as well.

Valpo (9-13, 1-4 MVC) takes aim at concluding a conference series with a win for the second straight weekend on Sunday afternoon. The series finale at Missouri State is slated for a noon start and will be broadcast live on ESPN3.