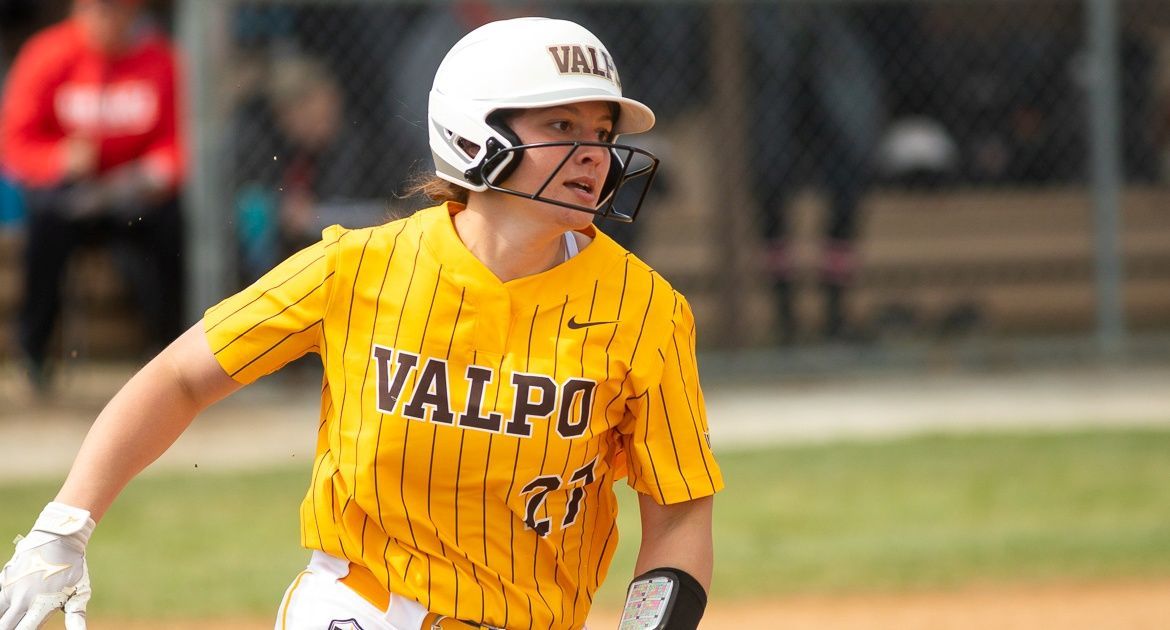 Valpo softball junior Lauren Kehlenbrink (Ballwin, Mo./Parkway South) became the program’s first player since 2012 to homer in three consecutive games, as she went deep in both ends of Sunday’s home doubleheader. The Beacons dropped both of Sunday’s games to visiting Bradley, falling by 10-6 and 4-3 finals.

Valpo (9-18, 1-8 MVC) continues the long homestand next Saturday with a home doubleheader against Southern Illinois. First pitch is slated for noon.