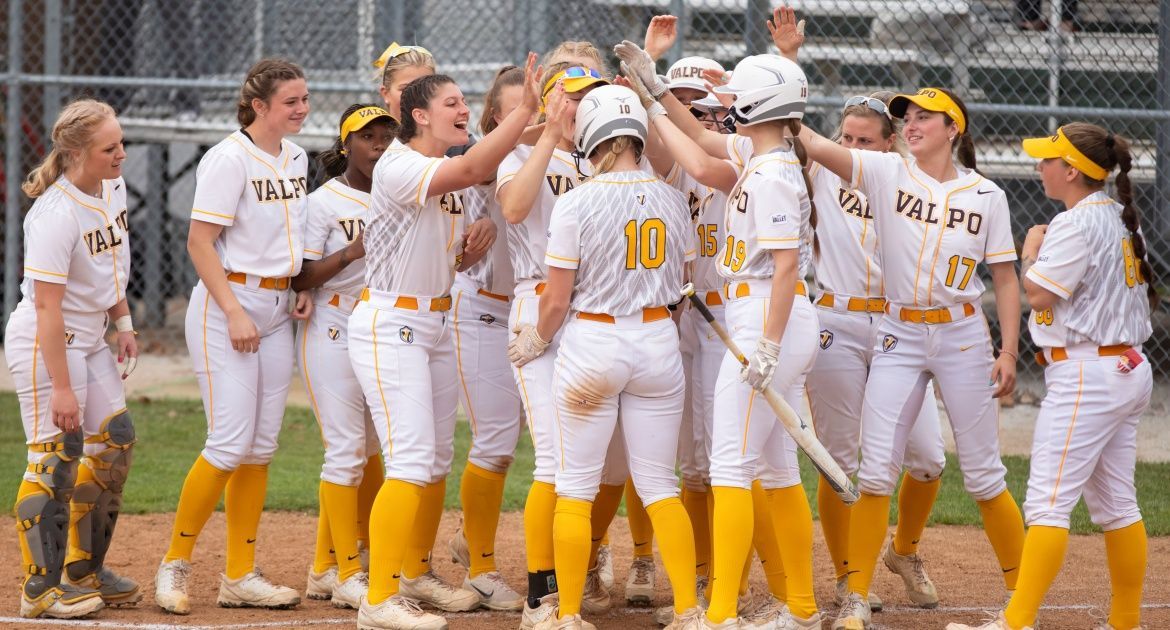 Trailing by two runs entering the bottom of the sixth on a warm Tuesday afternoon at the Valpo Softball Complex, Jaina Westphal (Waterford, Wis./Burlington) led off the frame with her second home run of the day and Regi Hecker (Lee’s Summit, Mo./Blue Springs South) came up with the clutch hit later in the inning to give the Beacons a 5-4 lead, an advantage they would maintain through the final out of the seventh to earn the victory over Purdue Fort Wayne. Wednesday’s scheduled home game against Northern Illinois has been canceled due to impending thunderstorms.

With Wednesday’s game having been canceled, Valpo (10-21) will return to action with a noon doubleheader on Friday against UNI.