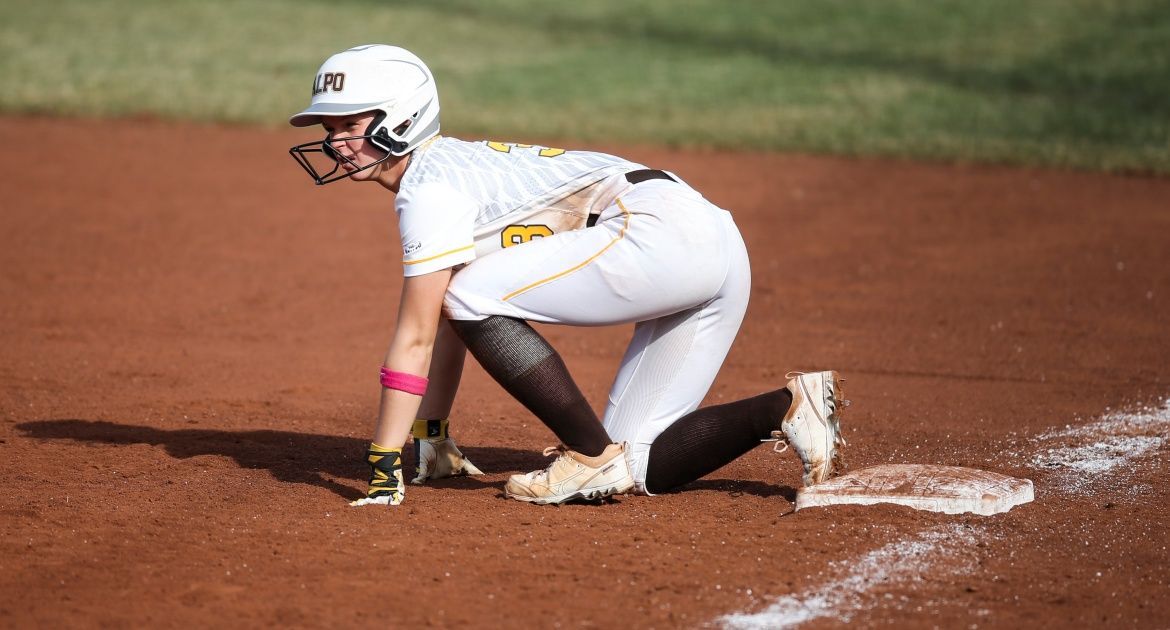 The Valpo softball team put together a seventh-inning rally in its series finale at Illinois State on Sunday, getting the potential tying run to the plate, but were unable to complete the comeback, falling to the Redbirds by a 7-4 final. Illinois State took Sunday’s opener as well, 17-0.

Valpo (12-31, 3-21 MVC) closes out the regular season next weekend as it hosts Evansville at the Valpo Softball Complex for a three-game series. The series is slated to begin Friday afternoon at noon with a doubleheader.