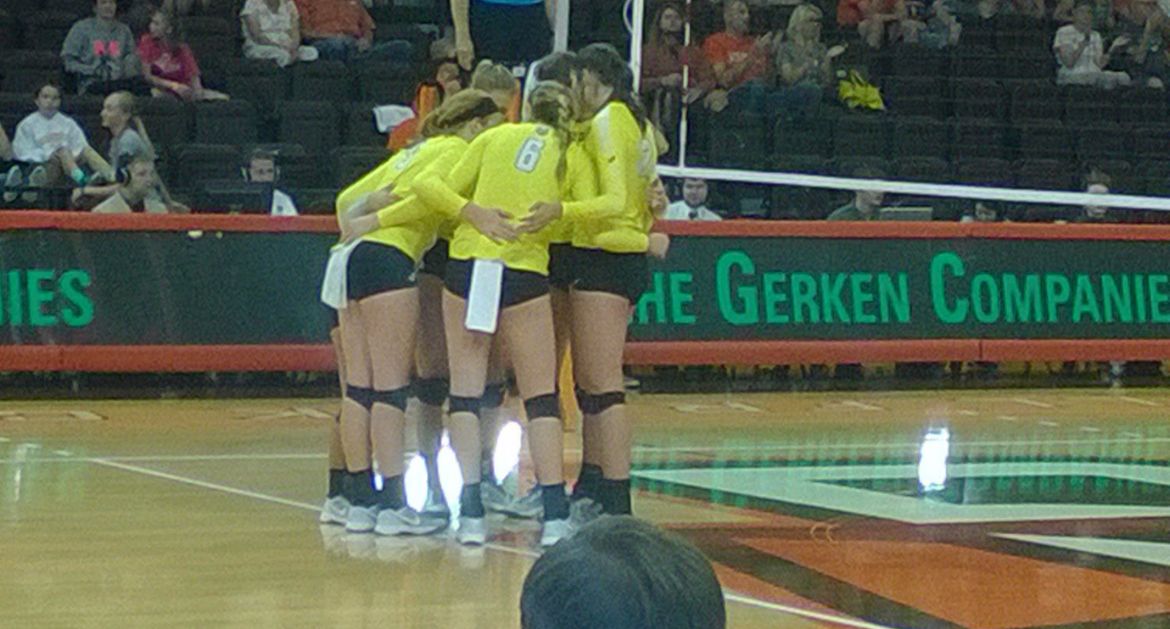 Taking on its first mid-week opponent of the season, the Valparaiso University volleyball team fell in three sets (25-8, 25-23, 25-21) at Bowling Green Tuesday evening.

The Crusaders (6-5) play their final in-season tournament of the year this weekend at the Ball State Active Ankle Challenge. The tournament kicks off Friday, Sept. 16 as Valpo faces #19 Ohio State and the host Cardinals. The match against BSU will be broadcast live on ESPN3, WatchESPN and the ESPN app, while both matches will have live stats available via ValpoAthletics.com.