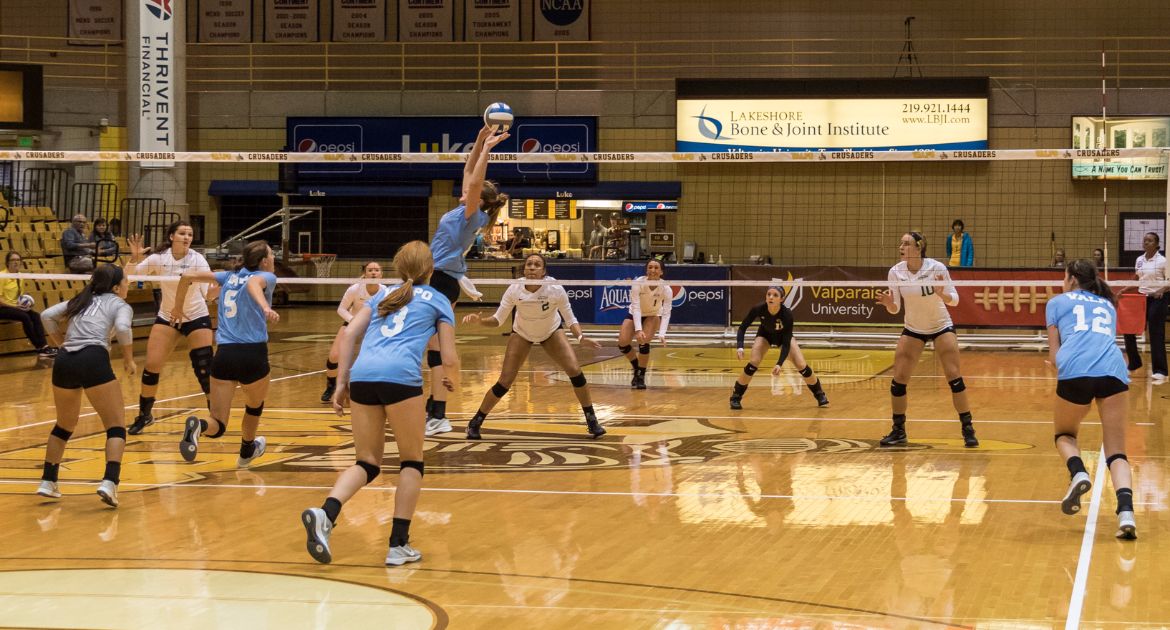 The Crusaders (7-11, 1-3 Horizon) step out of league play Tuesday evening for a match at Western Illinois. First serve is slated for 6 p.m., with live stats available via ValpoAthletics.com.