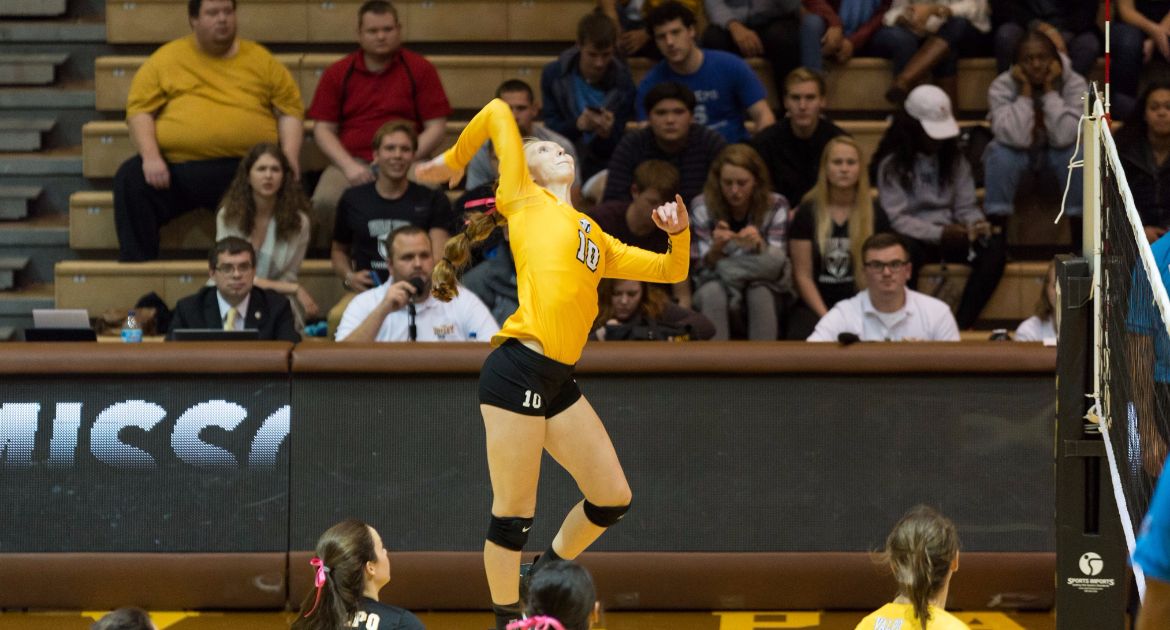 The Valparaiso University volleyball team earned its fourth sweep in the last five matches on Friday evening at the ARC, using a balanced team effort to take down Loyola, 3-0 (25-19, 25-12, 25-22), in Missouri Valley Conference action. With her final dig of the night, redshirt junior Allison Ketcham (Mishawaka, Ind./Marian) moved into a tie for tenth place in program history for career digs.

Valpo (13-11, 5-6 MVC) makes the longest trip within conference play for a Monday night match, heading down to Springfield, Mo. to take on conference leader Missouri State. The contest is slated for a 7 p.m. first serve and can be seen live on The Valley on ESPN3, WatchESPN and the ESPN app. Links for the live coverage will be available via ValpoAthletics.com.