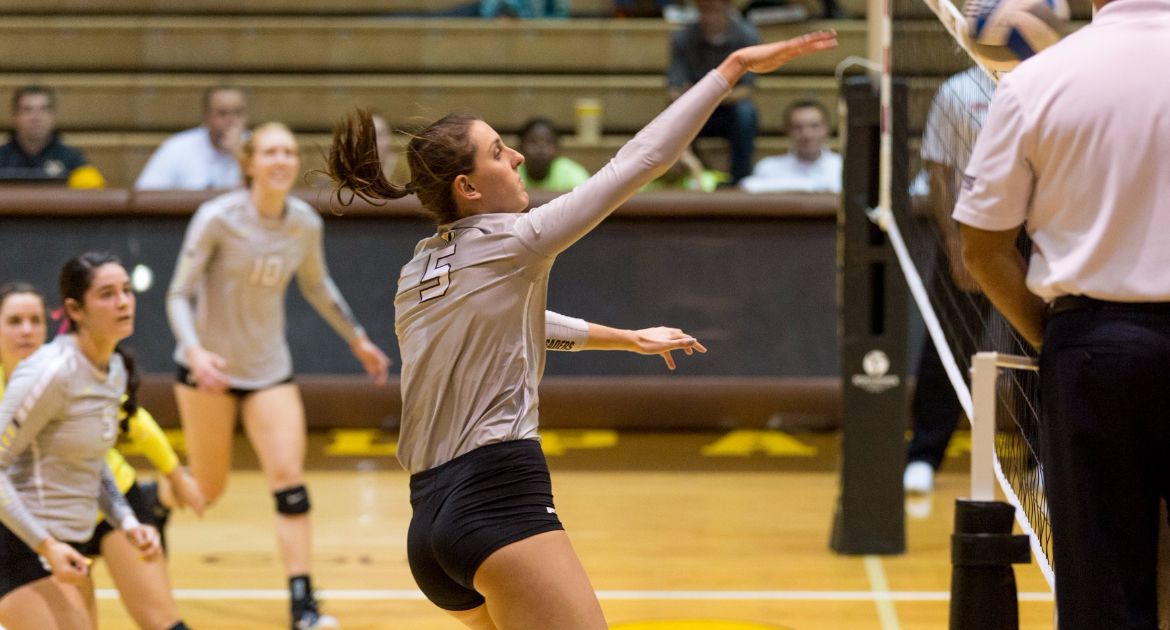 Valpo (16-14, 7-9 MVC) will battle for a spot in the MVC Tournament field next weekend in its final two regular season matches, starting with a Friday night match against conference champion Missouri State at 7 p.m. The match can be seen live on The Valley on ESPN3, with links for the live coverage available via ValpoAthletics.com.