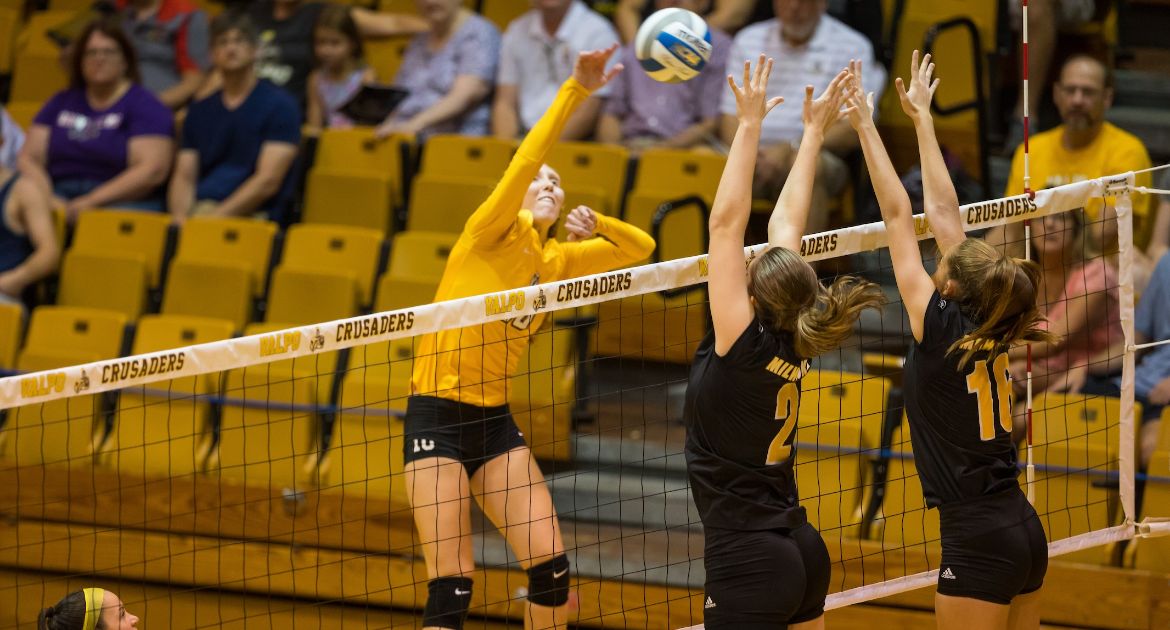 The Valparaiso University volleyball team rallied twice from one-set deficits Friday night at the ARC against Bradley and earned match point against the Braves in the fifth set, but couldn’t complete the come-from-behind win, as Bradley pulled out a 3-2 (25-23, 19-25, 25-19, 22-25, 16-14) victory. Senior Allison Ketcham (Mishawaka, Ind./Marian) moved into the program’s all-time top-10 for career kills in the third set Friday.

Valpo (22-8, 9-6 MVC) faces a stern test Saturday night as it hosts first-place Illinois State. It will be Senior Night at the ARC, as the program honors the five members of its senior class.