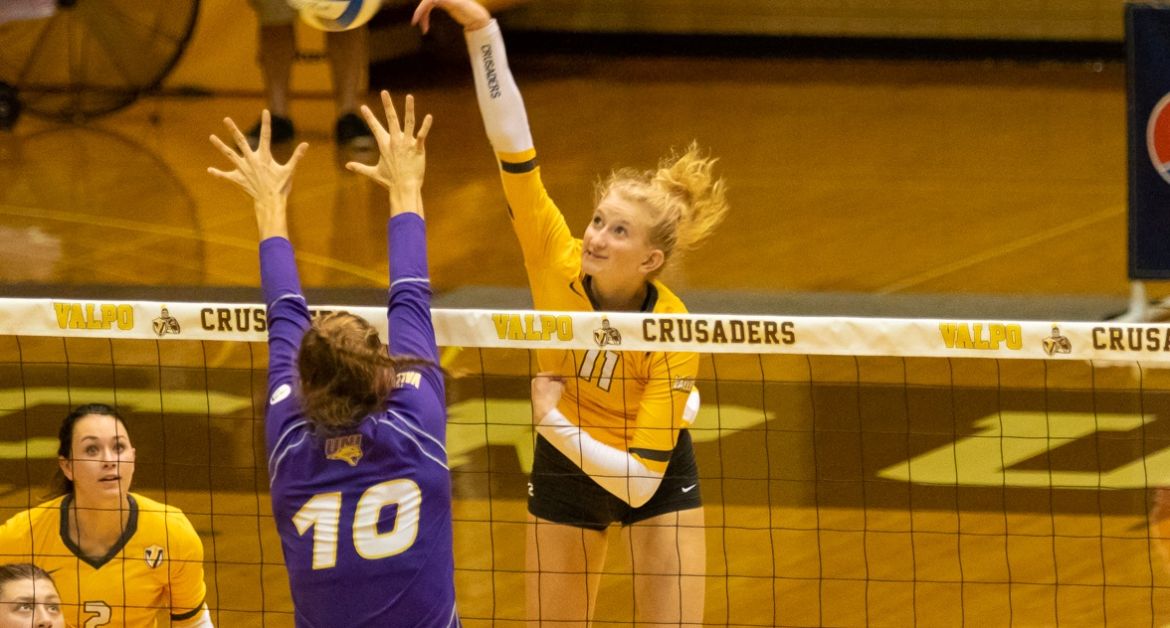 Valpo (5-11, 0-2 MVC) heads right back on the road this week, facing its in-state foes, starting with Evansville Friday evening. The match can be seen live on ESPN3.