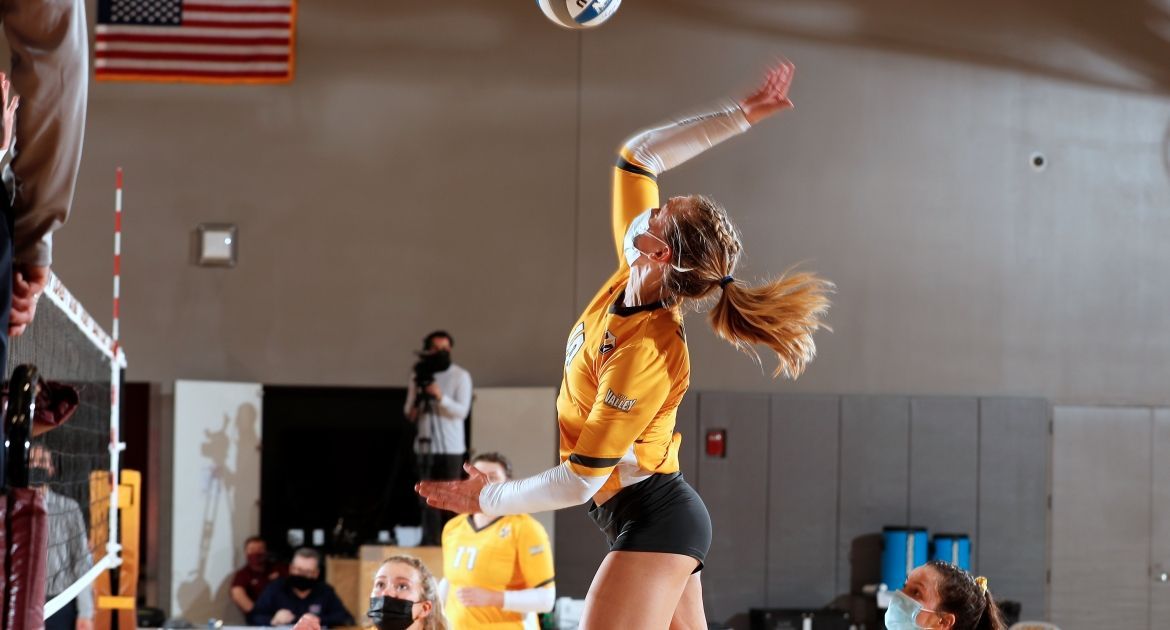 Resiliency, fight, scrappiness. Those are attributes which Valpo volleyball has embraced over the years, and which applied just as much to the team’s season opener at Loyola on Monday afternoon. Trailing two sets to none, down 7-1 in the third set and playing without a true setter, Valpo battled to the final point, as it rallied to take sets three and four before falling just short in the fifth set as the Ramblers came away with a 3-2 (25-18, 25-9, 23-25, 15-25, 15-10) win.

Valpo (0-1, 0-1 MVC) is scheduled to play its lone nonconference match of the season on Friday afternoon at noon in a neutral-site matchup with Butler at Loyola. No video stream will be available for the match, but live stats will be available.